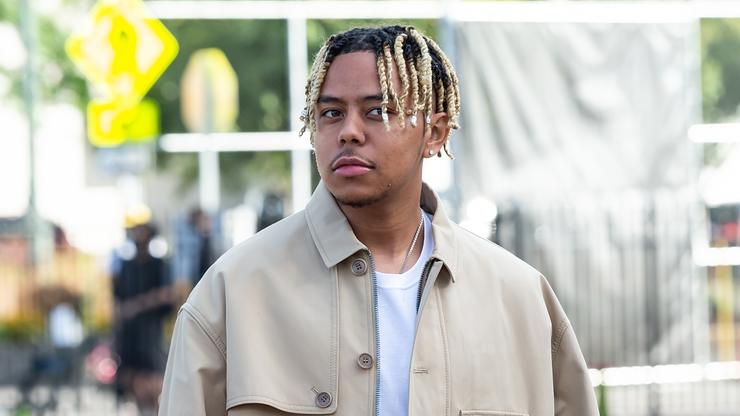 Over the past few months, Cordae has been steadily building momentum towards his upcoming studio album, From A Bird’s Eye View. Single’s for the project include his 2020 hit with Roddy Ricch titled “Gifted,” October’s “Super” and the most recent promotional single “Sinister” with Lil Wayne, released in December.

The album is set to drop next Friday (Jan. 14), and he most recently dropped a freestyle to get fans ready for the project, as he took inspiration from Kendrick Lamar on “FABEV Freestyle (The Heart Pt 4).” In the track, he reminisces on the time he opened for Juice WRLD on tour: “Been this way since my preconception (Uh) / Before a lethal weapon (Yeah) / Before I would tour with Jarad Higgins (Uh) / BÐµfore I was trippin’ / Before I Ðµxited mental prisons.”

In light of this, a fan asked him on Twitter if he and Juice ever collaborated on a song, and Cordae responded that they only have one unreleased song together, which they also shot a music video for: “Yep we only made 1 song together though. We shot a video for it 2 haha.”

While the tracklist for From A Bird’s Eye View has not been revealed, fans are hoping that this collaboration will make it onto the ablum, but that has not been confirmed. Juice and Cordae seemed to have a solid friendship, as there was a video included in the recent HBO Juice WRLD documentary of the two jamming out to XXXTentacion’s song “F**k Love” at Rolling Loud.

Also, there is a video that exists of Juice and Cordae free-styling impressively together on their tour bus, presumably the tour Cordae referenced in his FABEV freestyle.

It is unclear if this Cordae and Juice WRLD song will ever see the light of day, but with all the Juice WRLD posthumous music that has been released lately, it is surely a possibility.

Do you want a new Cordae x Juice WRLD track?