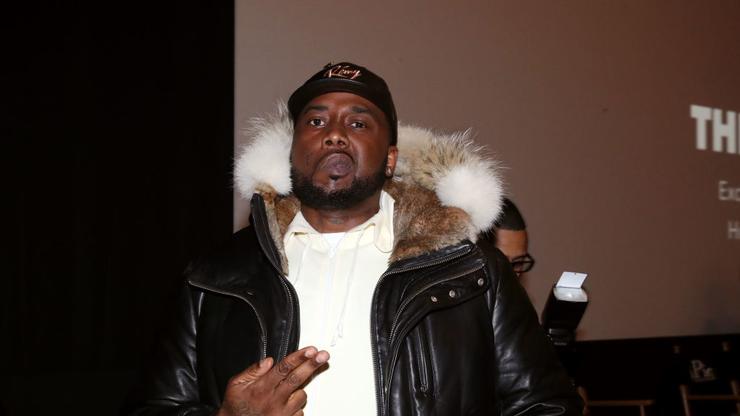 Conway The Machine has always been an insanely-skilled rapper, as evidenced in his pre-2012 shooting freestyle video.

Conway The Machine was shot in the back of his head in 2012, but the rapper powered through and recovered, grinding until he became one of rap’s favorite lyricists eight years later. The shooting left him with Bell’s palsy, which paralyzed the right side of his face. The 38-year-old has obviously overcome a lot of obstacles in his career and looking back at an old video of him freestyling in the street, you’ll see just how far he’s come, but you’ll also realize that Conway had already developed an insane skill for rapping.

RapCaviar recently shared a video of Conway The Machine completely going off in a casual freestyle before his shooting incident, in which he confidently delivers bar-after-bar with distinctive wordplay. Many are pointing out that this is the first time they’ve seen Conway pre-Bell’s palsy, and although that’s not the case for everybody, it’s wild to consider how Conway was able to overcome his paralysis and become one of rap’s favored emcees over the years.

Recently, Conway has been opening up about the shooting incident that left him paralyzed, telling The Atlantic: “I don’t feel like I’m disfigured or none of that, but when you gotta look at yourself in the mirror and you know that you don’t look the same or your kids gotta see you don’t look the same and your momma gotta see you like that, it definitely takes a toll and it’s like a war in your mind. In my mind it was like, ‘Man, I don’t even want people to see me like this.’ The mental part of it was harder than the physical. I had to re-calibrate [after the shooting]. I had to strengthen my mind before I could strengthen my body. I lost it for a minute. Mentally I just wasn’t in a good space.”

Watch the video of Conway doing his thing pre-2012 above.