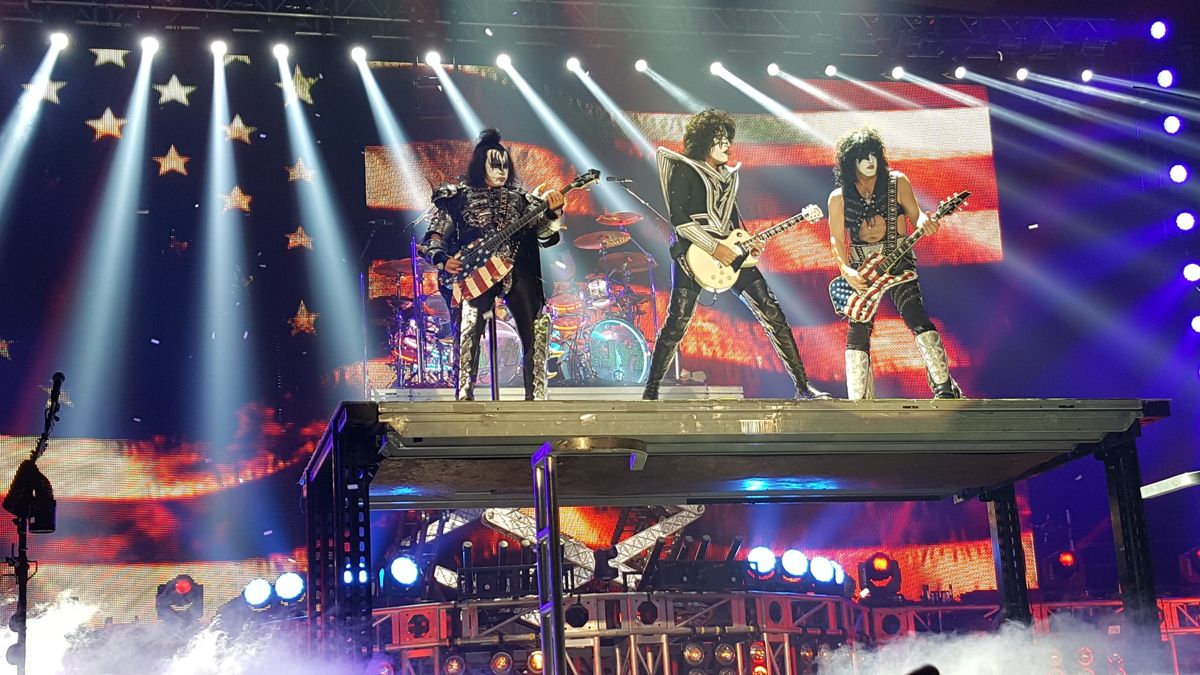 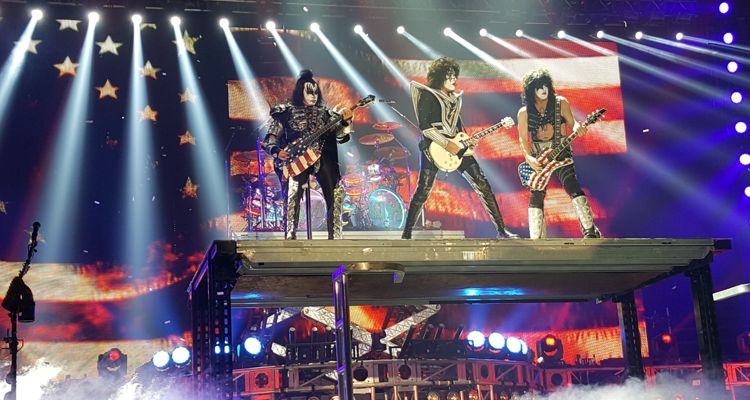 The first clips of the Casablanca Records biopic, ‘Spinning Gold’ have emerged from the Cannes Film Festival.

The concept for ‘Spinning Gold’ has been kicking around since the ’90s, with many drafts and castings. But now the movie about Casablanca Records founder Neil Bogart is being screened to buyers at the Cannes Film Festival this week.

Casablanca Records was founded in 1974 by Neil Bogart and was the home of acts like KISS, Donna Summer, the Village People, and Parliament Funkadelic, among many others. The company contributed the first smash extended single to clubs with Summer’s 17-minute 1975 song, “Love to Love You.”

The clip that is available so far  from ‘Spinning Gold’ sees KISS take the stage.

“Born Neil Bogatz in the Brooklyn projects where he plotted his dreams and schemes to escape from poverty, Neil Bogart was my father – and it’s taken me over twenty years to finally tell his story,” says Tim Bogart of the project. “And I know people say that all the time, but the first option on the film really was back in 1999.”

“From there, through obstacles nearly as challenging as what my father faced in bringing Casablanca Records to the world, the obstacles in bringing this film to light were just as daunting,” Bogart adds.

The film’s market debut will be celebrated tonight, according to Variety. Parx, who stars as Donna Summer and Ledisi, who plays Gladys Knight, will perform the hits songs of their onscreen characters alongside Jeremy Jordan, who plays Neil Bogart. Casablanca Records was most successful during the disco era of the mid to late ’70s, which the film celebrates wholesale.