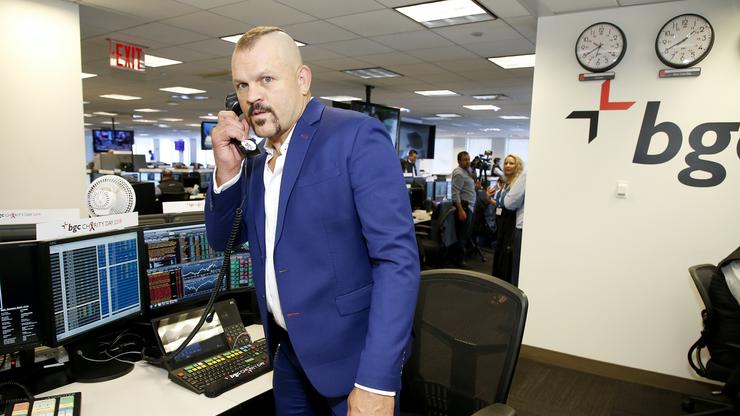 Chuck Liddell was released from a Los Angeles jail this morning.

Earlier today, it was revealed that former UFC fighter Chuck Liddell was arrested and brought to a Los Angeles jail on suspicion of alleged domestic violence. According to TMZ, police reported that Liddell had got into a verbal altercation with his wife, which eventually turned physical. At the time, it was stated that his wife didn’t sustain injuries that needed to be treated. However, the altercation was enough to arrest him.

It was also reported that Liddell’s bail was posted at $20,000. When the report first came out, Liddell had not been released from jail, but that has since changed. Liddell is now heading back home, and he seems to be in decent shape all things considered.

In a video posted by TMZ at the link below, Liddell exited the jail and was greeted by paparazzi who were far away from the car he got into. Liddell didn’t say a single word, although he did acknowledge the cameras with a single wave. It was certainly an odd moment, especially given what he has been accused of today.

It remains to be seen what will come of this case, so stay tuned to HNHH as we will be sure to bring you all of the latest details.