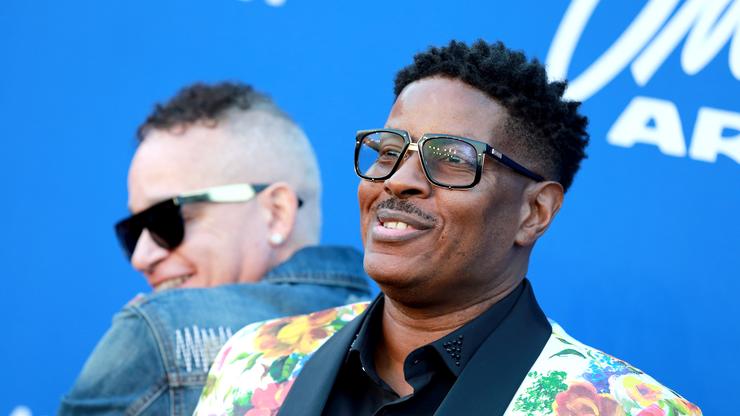 He also reveals that the film may move from HBO Max to a theatrical release.

By now, it was expected that we would have already received the new Kid ‘n Play-inspiredHouse Party reboot. The famed franchise of fun films was first launched in 1990 and starred Hip Hop icons Kid ‘n Play. The movies have long been considered classics, and for this new generation, LeBron James is offering an updated version with his House Party film.

It seems that there have been some delays with the movie’s release, and Christopher “Play” Martin caught up with TMZ to give more insight into LeBron’s influence and why the original release date has come and gone.

“He’s very involved,” said Martin. “He has complete ownership, to my understanding at this point. The release was supposed to be on HBO Max, July 28, and then. no one knew what happened ’cause it got pulled from the schedule. But from—I’ll leave it like this. From a very reliable source, probably don’t get no [more] reliable than this, that the King himself, that now it’s gonna be a theatrical release.”

When asked if he believed the film could be a blockbuster, Play was cautious with his answer.

He went on to praise the actors in the film and looks forward to the world seeing the final product.