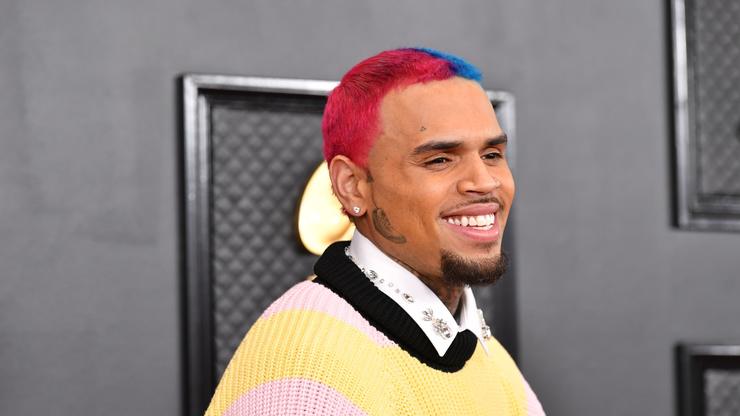 Chris Brown has been around the music industry for a very long time now. Ever since the mid-2000s, Brown has been cranking out the hits, all while showcasing his amazing dancing ability. At the start of his career, the Michael Jackson comparisons were certainly in abundance and while he never reached that level of stardom or artistic output, there is no denying that Brown was able to get himself a ton of fans in the process.

Even now, Brown is still putting out solid albums, and fans are looking forward to whatever he releases next. After all, his voice is still as powerful as it was 15 years ago, and fans want to see where his artistic vision goes in the future.

His popularity is still on the rise, and there is no better metric for this than Instagram followers. In fact, Brown recently hit a huge milestone as he now has over 100 million followers on IG. Brown celebrated this fact by taking to the platform to thank his fans for their support. As you can see, Brown even posted an image of himself sitting on a “100” in the sky made out of Dragon Balls.

He still has a long way to go before he has the most followers on Instagram, however, it must be nice having nine figures worth of supporters. Hopefully, Brown will bless those fans with an album, sooner rather than later.