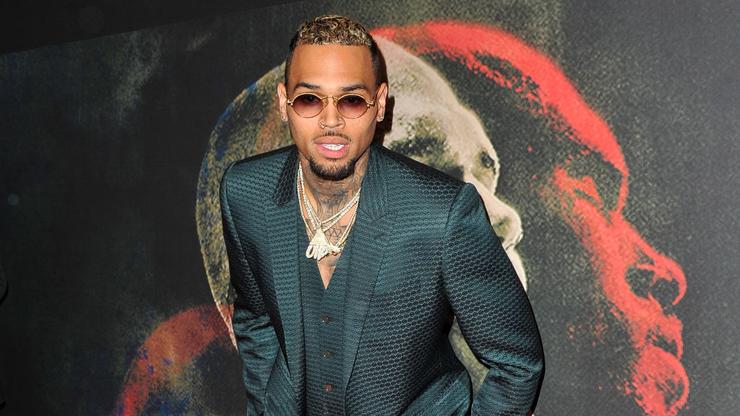 Chris had a lot to say after a fan claimed he put her out for not being DTF.

Yesterday (May 22), a Chris Brown fan stirred up some controversy for the artist. While filming a new episode for the We In Miami Podcast, a woman accused Breezy of not being so nice.

When the host, Slim Stunta, asked the guests, “How many girls do you think Chris Brown has smashed in his whole career?” one panelist added to the conversation by recalling a run-in she’s supposedly had with him.

She stated, “I ain’t gone lie, I’m not cool with him.” Then, defending herself, she added, “I chilled with him once… he just kinda said, ‘B*tch if you ain’t f*cking or s*cking, get the f*ck out.'”

The clip has since gone viral, being viewed by thousands of fans, and being shared by numerous media outlets. All of this coverage ultimately led to CB seeing it himself, and of course, he wanted to tell his side of story.

Reposting the video on his IG story for his 109 million followers to see, he added multiple short captions around it. One read, “[laughing emojis]. Shawty fried… These are the type [of] females that I would never smash…” The 33-year-old also included a great deal of hat emojis– which symbolizes “cap,” and meant the woman was lying on him.

He didn’t stop there though, he also wrote, “Chilled with Chris???” To top it off, he added one more remark, “Sounds like I wasn’t interested so she had to settle for one of the homies.”

Who do you think is telling the truth? Sound off in the comments.