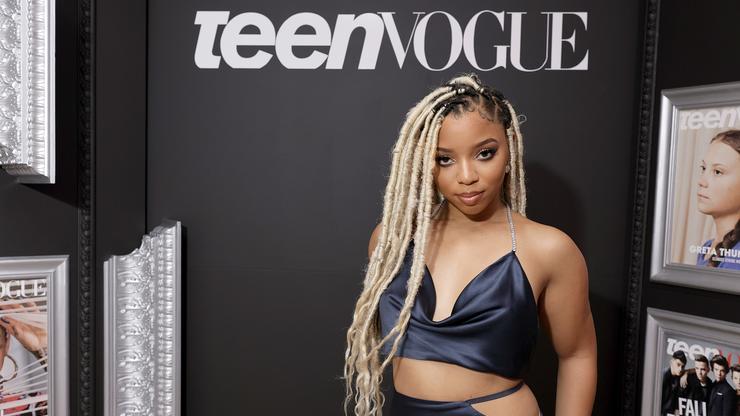 Chlöe Bailey revealed the best advice Beyoncé has given her.

Chlöe Bailey revealed what advice the legendary singer, Beyoncé, has given her during an interview on the Spout podcast, earlier this week. Bailey also discussed her recent single, “Have Mercy.”

“She’s given me a lot and even more recently as well she’s given me some great gems,” she said, discussing her relationship with Beyoncé. “You know, something that she continues to remind me of is to trust my gut and my instinct and my voice and what I love is that she’s always asking me, what do you want to do? And even before she even gives me her advice, she’d be like, what do you want? And then I’m like, well, what do you think? Because she has so much expertise and she’s been exactly where I’ve been and anything she says honestly I’ll listen to.”

She added that she isn’t alone in that regard:  “I think anyone will, I mean it’s Queen B.”

As for her new song, “Have Mercy,” she explained, “It was definitely a response to what everyone has said about me whether good or bad, and it’s me taking back my body and just finding all of the beautiful things about it and feeling confident.”

Check out the full interview below.