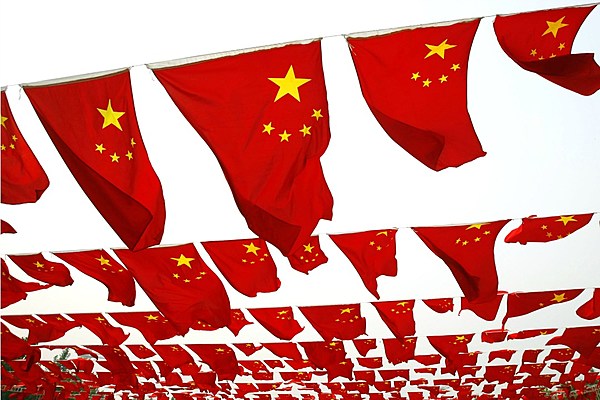 Imagine a world without Drake, Kendrick Lamar or Future? If you live in the U.S., you'll never have to, but if you're a resident the People's Republic China, you might not have a choice.

Now, if you've followed hip-hop, or even paid a cursory amount attention, you already know that, even by abstract definitions, the heavily capitalist leanings rap culture don't line-up all that well with the director's country-prescribed values. So, with that in mind, you won't be seeing 21 Savage's "Bank Account" video, or 21, ever, in any China's airwaves.

Chinese rappers Mao Yanqi and Wang Hao have already been removed from shows on the country's TV stations.