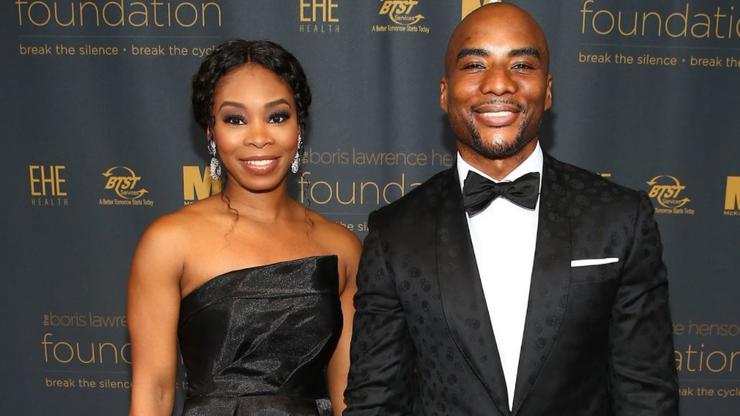 The couple has been together for 23 years and Charlamagne detailed how she’s held him down throughout.

Kanye West had the world screaming “we want prenups” as fans rapped along to “Gold Digger,” but not everyone believes in signing on the dotted line before tying the knot. We often report on couples that divorce without prenuptial agreements and with each case, people question why they don’t enter into some sort of understanding beforehand. Charlamagne Tha God recently revealed that he and his wife Jessica Gadsden do not have a prenup, and the media mogul detailed why he decided it wasn’t necessary.

According to Charlamagne, he has spent decades with his wife and she was there for him before he had fame or fortune.

“I don’t have a prenup because me and my wife have been together for twenty-three years,” he said. “Literally, the first time I ever went to a radio station to fill out an application for an internship, my wife drove me because my license was suspended. When I was getting fired from radio, four times, she was the one going to work every day and paying the bills. When we were getting evicted, she was the one going down to the courthouse, explaining to the judge why we couldn’t get evicted. What the f*ck I look like doing a prenup?”

“We’re never getting a divorce by the way,” he added, before motioning to knock on the table in front of him. “I don’t even got to knock on wood. ain’t happening.” Watch Charlamagne praise his wife for holding him down below.