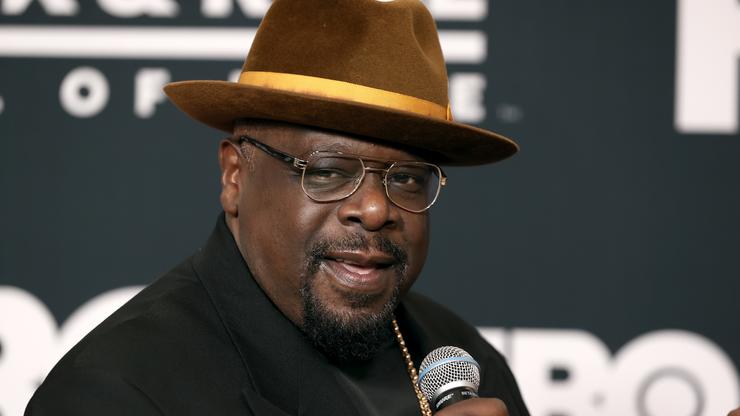 He says he watched videos that showed the police at the scene who were “not reacting,” and doesn’t believe Travis Scott is to blame.

Astroworld continues to haunt Travis Scott as he attempts to move forward amid the pending lawsuits against him. The rapper surfaced at his annual Cactus Jack Foundation toy drive in Houston this week, and as he gave back to his hometown community once again, Cedric the Entertainer was weighing in on the festival tragedy that took the lives of 10 music fans.

Viewpoints regarding who’s to blame for what continues to mount as the court of public opinion points fingers in all directions. According to Cedric, the police are obviously at fault because they can reportedly be seen in the videos not responding to the distress of attendees.

The comedy icon told The Domenick Nati Show that Scott is purely an entertainer. “I looked at some of the videos and everything, I mean, the police were right there in front of them and they’re not reacting. That’s their job,” he said. Cedric couldn’t understand why people were targeting the rapper with blame and refuted claims that Scott encouraged the crowd surge that caused several deaths and injuries.

“Never was he up on stage yelling, ‘Let’s f*ck them up and turn it up and let’s go and let’s get wilder,’” Cedric added. “He didn’t incite it. I really wouldn’t like him to take the blame for that.” Watch the comedian’s interview below.