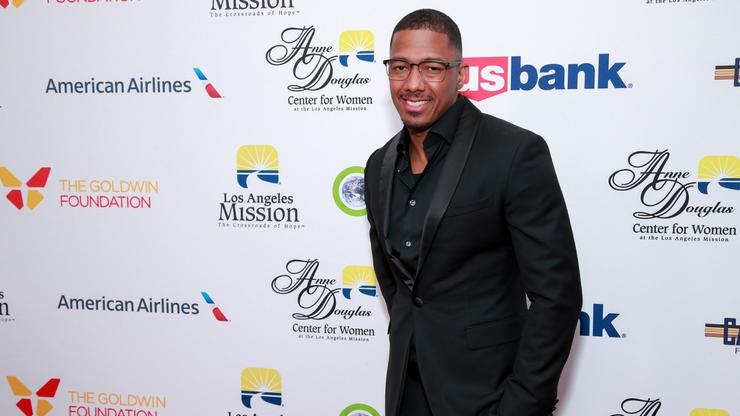 The film is executive produced by Chris Brown and Birdman.

The trailer for Cash Money Film’s upcoming movie She Ball, produced, written, and starring Nick Cannon was released on Thursday. Chris Brown and Birdman teamed up to executive produced the film. Cedric the Entertainer and D.C. Young Fly are included in the cast along with appearances from Big Boy and Jacquees.

She Ball follows the story of Avery Watts, an Inglewood native who is determined to save his local community center where his daughter, portrayed by Jaliyah Manuel, plays basketball. The 11-year-old multi-sport athlete went viral back in 2016 when her father shared a video of his then six-year-old’s impressive skills on the court.

Avery decides to team up with professional basketball player Shelby, played by Melody Rae, to get his skills on par for a street tournament. The two navigate cultural differences, local politicians, and gangs, in their journey to the tournament grand prize money.

The dramedy film is set to drop in 20 theaters, on Redbox, and on-demand on August 6.

Cannon received support from celebrity friends in the comments of the trailer, while many are also addressing the elephant in the room. One asked “There weren’t any Black Women to lead? Just a Question…” while another stated their disappointment with, “Love & Basketball got Karenated! To save a Community Center, a white female Stephen Curry gon help save the day!”

Check out the trailer below and then let us know if you will be tuning in below.