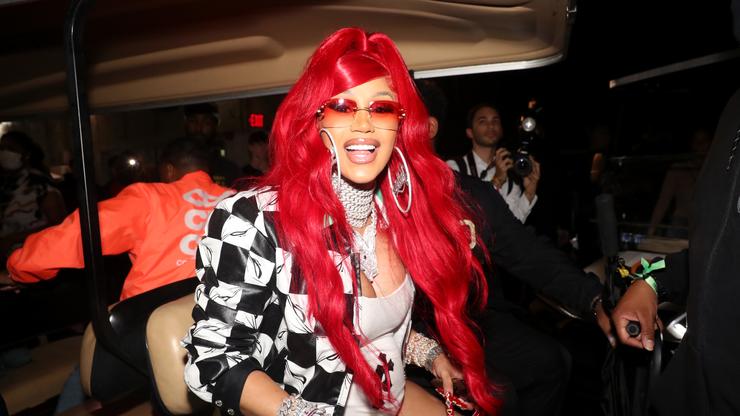 The new mother of two is set to be in court for the unsolicited use of Kevin Brophy Jr.’s picture.

On September 4th, Cardi B and Offset welcomed the arrival of their newborn son in New York, after Cardi’s pregnancy was first announced in June. Now a mother of two, she surely has her hands full– fresh out of giving birth while simultaneously facing a court battle over her album cover.

Almost 4 years ago, Cardi was sued for the unsolicited use of a man’s picture on the cover for her first mixtape Gangsta Bitch Music Vol. 1. The cover features Cardi sitting in the backseat of a car, sipping a Corona as a man with an intricate back tattoo–a snake fighting a tiger– goes down on her. The man with the tattoo, Kevin Brophy Jr., came forward and confirmed it was his image back in 2017, stating that he had never given Cardi the green light to use it, nor did he even pose for the picture in the first place. Brophy Jr. sued Cardi and her team for $5 million in damages.

As of today, Cardi has just filed a request to postpone the trial, which was originally set for this month in California. She hopes to delay the trial for another 75 days given the risks of traveling from New York to California amidst the pandemic and to spend time with her newborn.

Now, it’s up to what the judge says. Read Cardi B‘s original response to what she deemed a “celebrity shakedown” here.