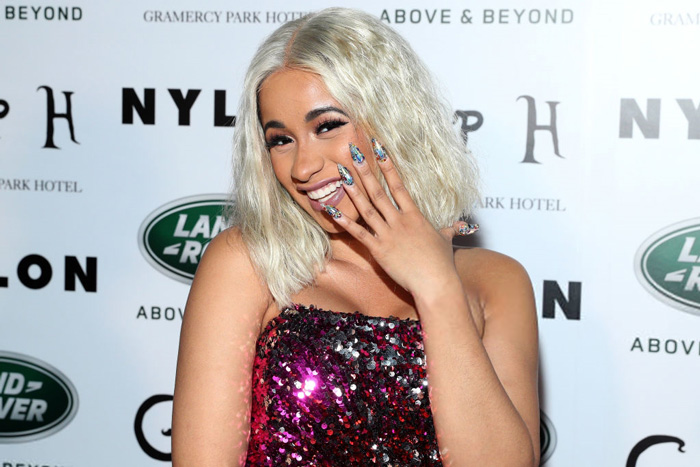 Tying both Drake and Kendrick Lamar, she becomes the third act overall to reach this milestone. Drizzy did it eight times in 2016 while K-Dot did it once last year.

Bardi, who is the first artist to reach this feat with her first five singles, was previously tied with Beyoncé with four hits on the chart.

Cardi celebrated the achievement on social media. “I’m so happy,” she gushed, while praising her Hot 100 run. “I’m so proud myself.”