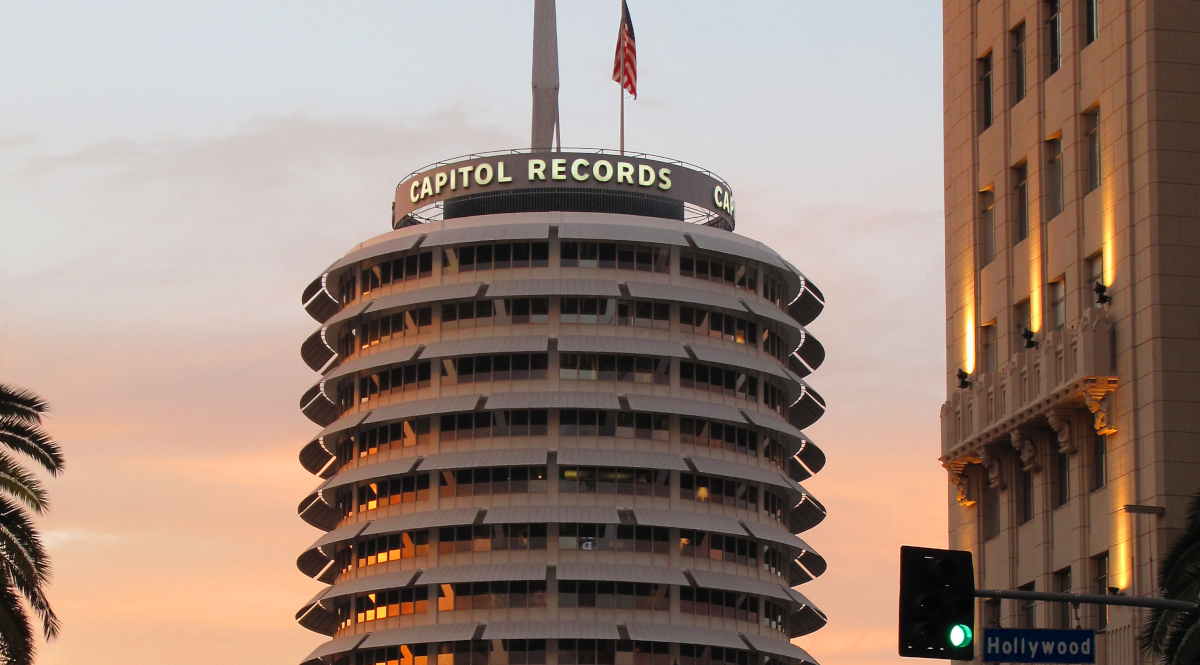 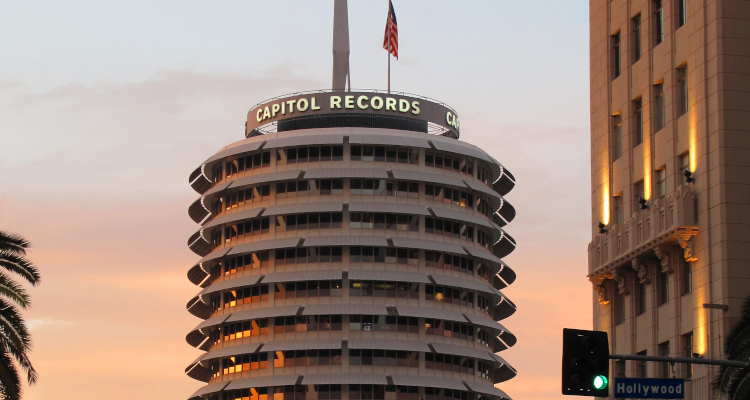 Word of the 65-year-old studio’s mastering- and restoration-division shutdowns began circulating on social media yesterday afternoon, and a Universal Music official subsequently confirmed the development in a statement. Additionally, Capitol Studios indicates on its website that mastering services are “temporarily unavailable.”

Multiple employees in the Capitol Studios mastering department, which had four team members, will reportedly be let go as part of the closures – though at the time of this piece’s publishing, UMG hadn’t confirmed the precise extent of the layoffs. Paula Salvatore, who celebrated her 30th anniversary as Capitol Studios’ senior director last month, is also reportedly set to exit as director and assume a different (and as-yet-undefined) role within the company.

That said, Salvatore didn’t comment publicly on the matter in time for publishing, and evidence suggests that the internal shakeup might have been abrupt. Less than one month ago, Salvatore celebrated her aforementioned 30th anniversary by participating in a nearly 20-minute-long virtual tour of Capitol Studios, including an in-depth look at the more than 1,500-square-foot Studio A.

In the clip, former Conan music booker (and co-vice president at Capitol Studios, along with Salvatore) Roey Hershkovitz asked veteran engineer and record producer Al Schmitt what makes him want to continue returning to Capitol Studios.

“Number one is Paula,” responded the 90-year-old Al Schmitt, who took home his first Grammy in 1963, at the fifth annual awards show. “We love Paula, and she always seems to make things work for us. And she figures things out that you never think are gonna get figured out. And she does it.”

It’s unclear whether Hershkovitz will continue on as Capitol Studios’ sole vice president; his Twitter profile is set to private, and his last Instagram post (unrelated to the Capitol shuffle) was published five days ago.

While it doesn’t mention Hershkovitz, the previously noted statement from a UMG rep specifies that demand is the chief contributor to Capitol Studios’ closed-down mastering and restoration divisions, which will be converted into additional recording studios.

“At Capitol Studios, while demand for recording studios remains high, there has been an overall decline in requests for mastering services – to the point where we have decided to close Capitol’s mastering facility and focus on other areas of the recording process that are in higher demand by artists, including using the space to build additional recording suites,” the widely circulated message reads.

On social media, many fans and industry professionals are expressing their disappointment with the mastering operation’s closure.

“Sad to see Capitol mastering go. For those who don’t know, it’s in the basement next to all the legendary recording rooms where Sinatra, Oasis, Bob Dylan, Beach Boys, Beck all tracked,” wrote one individual.

However, others have indicated that the change could be positive, given the widespread availability of mastering options.

“I feel with so many mastering software [sic] that are available to a lot of artist and smaller independent mastering companies, this might be a smart move,” penned another Twitter user.