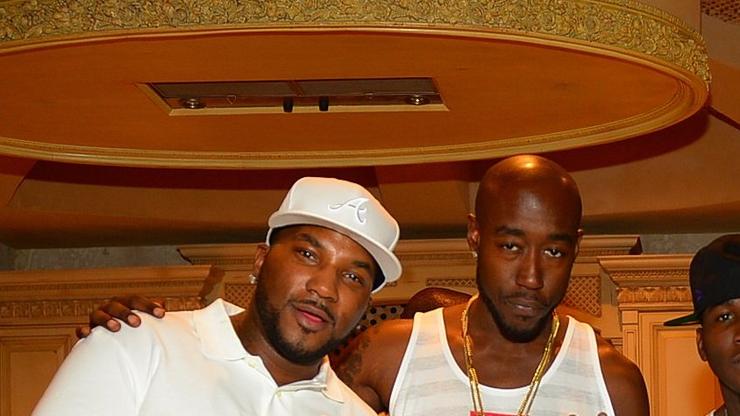 Freddie Gibbs says he was “more hurt than anything” when he recorded his infamous Jeezy diss track, “Real.”

Freddie Gibbslatest interview with Vulture covers a lot of ground. After all, the past year was the biggest in his career so far. He emerged on top with the release of Alfredowhich was AOTY for plenty of publications while finally receiving smoke back from Jeezy who he’s been egging since their falling out. “Therapy For My Soul” found the CTE head honcho addressing his beef with Freddie Gibbs.

Gibbs only responded through a flurry of memes and an anecdote surrounding an incident when Jeezy was allegedly put in a headlock by someone in BMF. Gibbs explained that his continuous back-and-forth with Jeezy isn’t serious. When he was asked if the air could be cleared between them, he said, “Maybe. I don’t see it as a big deal. Ain’t nobody dying. Nobody get shot. Ain’t nobody get hurt, so it ain’t nothing like that.” Then the conversation shifted towards the release of “Real,” which Vulture’s Craig Jenkins described as “one of the rudest diss tracks of our time.” Despite this, Gibbs admitted his own faults in the way the situation played out with Jeezy. “I was more hurt than anything,” he said about recording “Real.” “That’s what it feel like when one of your favorite rappers gets at you like that.”

“I think that he see where I’m at now, and then he looks back at that shit, and he regrets it. I don’t say I regret nothing. But it’s better ways I could have handled things with him, maybe talked it out and communicated better,” he continued. “I don’t have beef with him like other people may. I think it was just two guys who didn’t communicate correctly. He had a vision, and I had my vision, and we just couldn’t come to a common agreement. I don’t hate the man or anything of that nature, not at all. At one point, I looked up to him. And I still respect everything that he did musically. I still listen to his music. So, like I said, man, maybe one day, who knows?”

Maybe we’ll see the two rappers patch things up on FOX Soul’s Worth A Conversation With Jeezy.