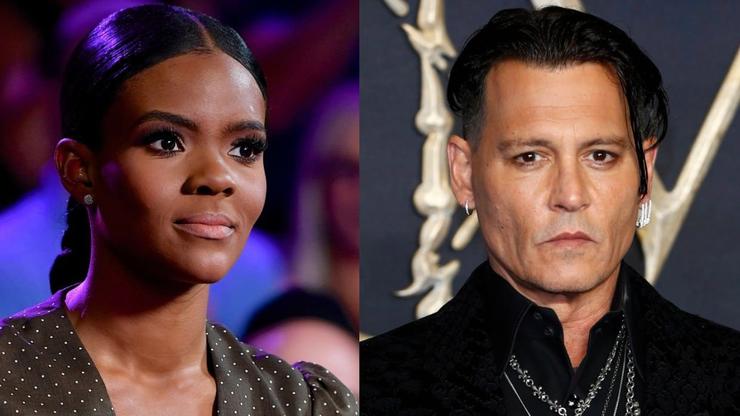 She gave herself a pat on the back for not believing Amber Heard’s allegations, calling her “toxic” and “mentally unstable.”

The cult-like fascination with the Johnny Depp v. Amber Heard case has taken a new turn now that a verdict has been rendered. Both Depp and Heard sued one another for defamation after making public allegations that they were abusive to each other. Depp filed a $50 million lawsuit against his ex-wife after she wrote an op-ed piece about him for The Washington Post, detailing allegations of violence. Heard countersued the Pirates of the Caribbean actor and it seems that a jury sided with both parties, albeit Depp has taken home a larger monetary judgment.

Depp was awarded $15 million while Heard received $2 million, and this verdict has caused an uproar on the internet. Although this has been a case fraught with allegations of domestic violence and sexual abuse, the public has reacted as if this were a season of its favorite television show.

Following the news of the jury’s ruling, controversial political commentator Candace Owens took to her Instagram Story to fire off a message about the #MeToo movement.

“Congratulations to Johnny Depp for being the first man in recent history to win against a toxic, lying, mentally unstable female who used the #MeToo movement to advance her career,” she wrote. “Also, congratulations to every woman in the world who never bent to the #MeToo peer pressure campaign, and always acknowledged that yes, women lie too.”

“So congratulations to me!! For being right again. Even though it was popular to believe Amber Heard in the beginning, and I was attacked for refusing to.  Women lie. Men lie. Facts do not. Believe facts.”