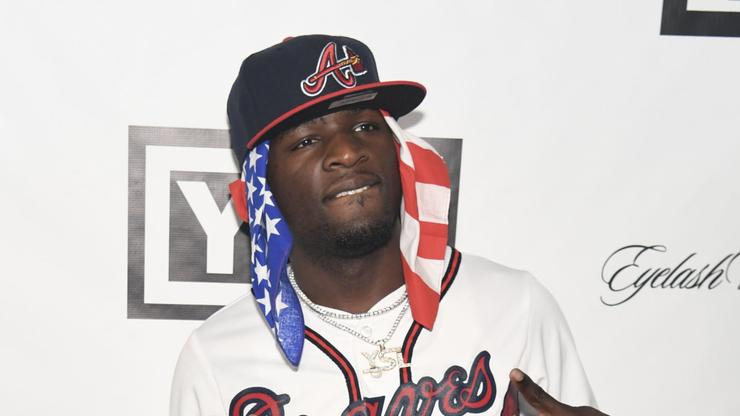 He has been locked up since 2018 and the rapper’s team is hopeful that with time served and fulfilling obligations, he could be home much sooner.

Another of Gucci Mane‘s artists has learned his fate after being sentenced. Back in 2018, Ralo was arrested on charges related to criminal conspiracy and drug trafficking. Prosecutors alleged that Ralo was apart of an criminal organization called Famerica and helped the group traffic nearly $2 million worth of marijuana from Georgia to California. Ralo was arrested in 2018 and has been jailed since that time, but back in March, he surfaced on Instagram with a promising update.

“I won’t be home until October 2023, but I made sure I bought my momma a new house, bought my n*ggas some new apartments, building my artist a new studio, and I’m buying everybody around me new cars as soon as I land next year,” he said.

However, it was reported today (June 1) that the 2023 mark may not happen, but his team is hopeful.

“The Judge sentenced Ralo to 8 years in Federal Prison, he was given over 4 years credit time served,” a post on Instagram read. “The BOP has also credited him 1 & 1/2 year for good time. He was recommended 1 year ankle monitor after the halfway house approve his home address; which will bring him home to us late next year, but our goal is for him to complete his GED or RDAP Drug program so we can get another year off his sentence.”

The caption added, “That will bring him home to us in less than a year. We need prayer.” Ralo’s comments were flooded with positive messages. Check out the post below.