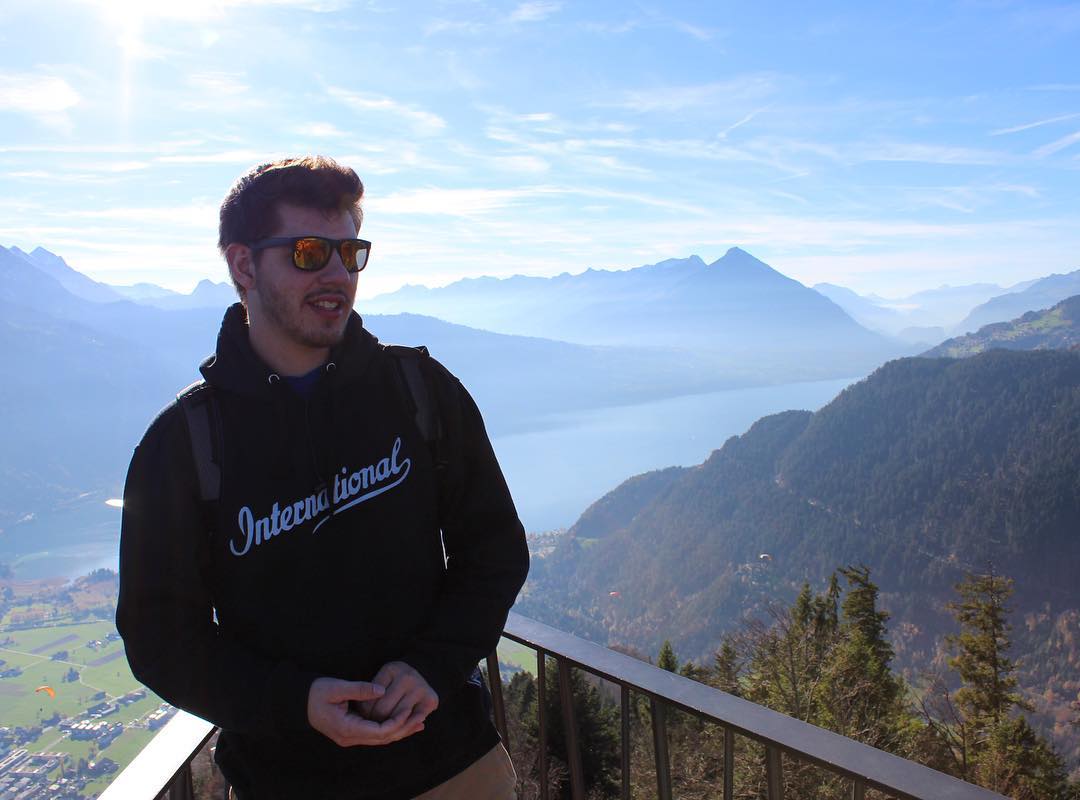 Canada Hip-Hop artist Jake Oulton is bringing fans the good vibes we all need with his newest single titled “Rodeo.” Oulton made sure to pair the song with adequate visuals that portray Jake having fun outdoors. Despite being a prolific creator who has written over 100 hundred songs in 2020 alone, Jake has just recently debuted his official music career with the single “Life On The Highway,” a tribute to his other passion, cars and trucks.

The impactful beats and strong sense of melodies displayed by his first singles is impressive for such a young artist, with “Rodeo” being much more influenced by American music, including country and rock, than “Life On The Highway.”

Opening-up with beautiful strings,  “Rodeo” sheds light on Jake’s ability to juggle between singing and rapping, all executed in a seemingly effortless manner.

With his two passions being music and vehicles, Jake Oulton has launched his journey in music in the most authentic ways, with 1 single for each of his passions as the perfect way to introduce himself to new potential fans.