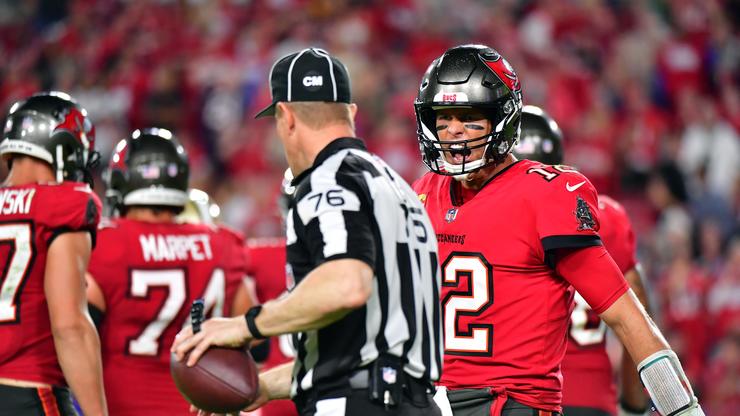 Several key players for the Bucs were injured during their loss to the Saints.

Fournette injured his own hamstring in the third quarter and was helped back to the locker room by two trainers.

The Saints’ defense came up huge in the win for New Orleans, keeping the pressure on Brady throughout the game. Cameron Jordan finished with two sacks.

Brady’s last shutout loss came in Week 14 of the 2006 season against the Miami Dolphins.

“We’ve got to get a lot better, got to get back to work,” Brady said after the game. “There’s a lot of football left and see if we can go get a win next week.”

The Bucs were without receivers Antonio Brown and Breshad Perriman who were also held out of the game.

The Buccaneers went on to lose the game 9-0. They are now 10-4 on the season, sitting at first place in the NFC South. The Saints now move to 7-7 and in second place in the division.