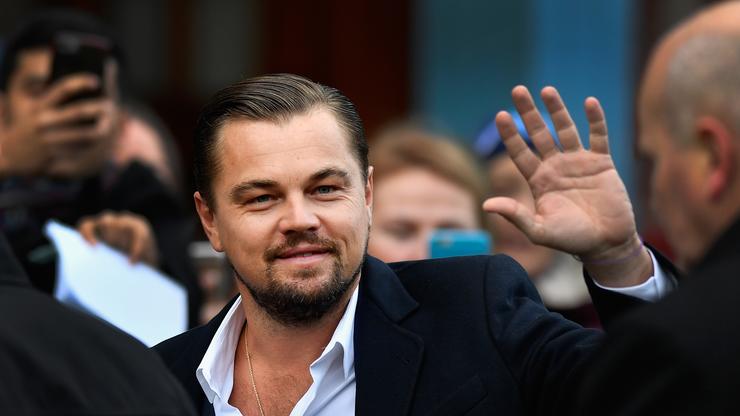 Leonardo DiCaprio dove into a frozen lake while filming “Don’t Look Up” to save his dog.

Leonardo DiCaprio says he dove into a frozen lake to save his huskies while filming a scene for Adam McKay’s upcoming film, Don’t Look Up. DiCaprio and his costars, Jennifer Lawrence and Jonah Hill, recalled the incident during a recent interview with Entertainment Weekly for Around the Table.

“Basically, they both fell on a frozen lake,” DiCaprio told Lawrence, Hill, Meryl Streep, and Tyler Perry. “I didn’t understand what you do in a frozen lake.”

Lawrence chimed in: “One of the dogs fell in, he jumped into the frozen lake to save the dog and as soon as he pushed the one dog out of the pond, the other one jumped in.”

DiCaprio added: “The other one started licking the one that was drowning, and then we all were in the frozen lake together.”

“And I’m sure you guys are all wondering, I was too—he immediately got naked in the car,” Lawrence joked.

Don’t Look Up follows two astronomers, played by DiCaprio and Lawrence, who race to warn mankind of an approaching comet that will destroy the planet.

The film is in theaters now and arrives on Netflix on December 24.

Check out DiCaprio and Lawrence’s interview on EW’s Around the Table here.