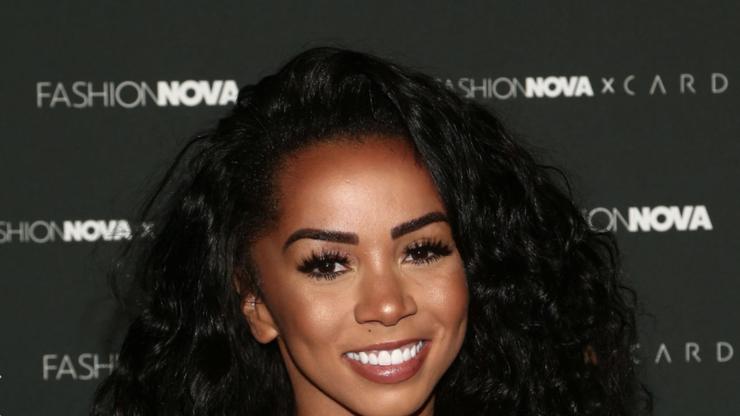 Renner is leaving no stone unturned.

The Brittany Renner-PJ Washinton saga is the gift that keeps on giving.

Back in July, Charlotte Hornets forward PJ Washington was down bad after breaking up with IG vixen, and the mother of his child, Brittany Renner. An entire social media fallout ensued and the last four months have been nothing but chaos for the former couple. Washington claimed that Renner wouldn’t let him see his child. Renner said it was “stepdaddy season.” The internet speculated about how much Washington was paying for child support.

Months after the initial blowup, Renner caught backlash for telling the parents of Jackon State University students to “hide [their] sons,” and soon after appeared on DJ Akademiks’ Off The Record podcast.

Following her Off The Record appearance, Renner kept the media whirlwind going. Amidst rumors that she is broke, her admission that she is living with her mother, and Deion Sanders bringing her in to speak to the Jackson State football team, the 29-year-old sat down with DJ Vlad for a juicy VladTV interview.

In a recent installment in the multiple-part interview, Renner played an explosive voicemail she left for Washington after he sent a cryptic tweet reading, “You were faking it all along,” a message many believe sparked this entire saga.

Renner’s voicemail reveal comes on the heels of more heightened tension between she and Washington.

In the last week, Renner called Washington her “biggest hater” in a quote tweet of Atlanta rapper Money Man, said she had a bunch of damning screenshots that would negatively impact him, and clowned Washington after fans chanted “BRITTANY RENNER” during the Hornets’ recent matchup with the Atlanta Hawks.

Check out Renner’s voicemail below and let us know what you think down in the comments.