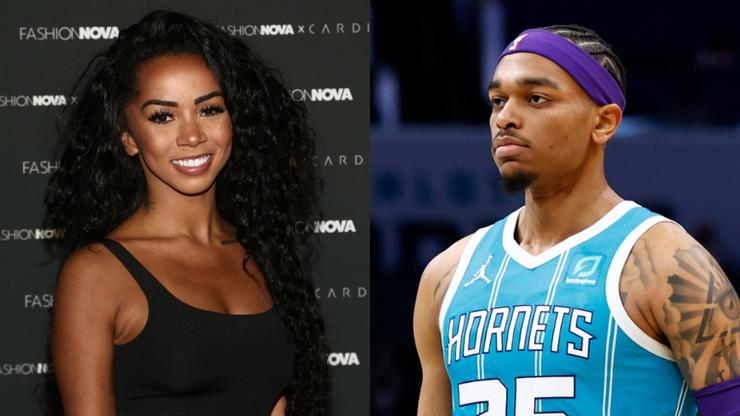 Brittany Renner puts PJ Washington on blast after he shares a slew of subliminal tweets.

Things have been rocky for Brittany Renner and PJ Washington in the past few months. The two share a child together, which some have accused Renner of using as her come-up.

Renner already established her name in Internet circles but it’s now helped her secure a gig as a college speaker, apparently. Deion Sanders had Renner speak to his team about the potential risks involved with dealing with women on the Internet. “You’re trying to make it to the NFL, you do understand there’s a lot that comes with that right? To be able to decipher who really loves you for you, I think that’s the billion-dollar question we’re all wanting to know,” she said.

Shortly after, it appeared that PJ Washington responded to Renner’s appearance at Jackson State University. Washington let off a slew of vague tweets, calling for an unnamed individual to “stop the cap” and claiming that people are living “fake lives” out here.

Renner quickly fired back on Twitter, calling out Washington for his passive-aggressiveness. “MY @ BUTTON WORKS,” she wrote in one tweet. In another, she said that she had a slew of recordings and screenshots available to unleash at any given moment. “I have 127 screenshots and 30 videos… what you wanna do?” she tweeted.

Washington has yet to respond to her publicly but we’ll keep you posted if he does.

Check out the back-and-forth below.