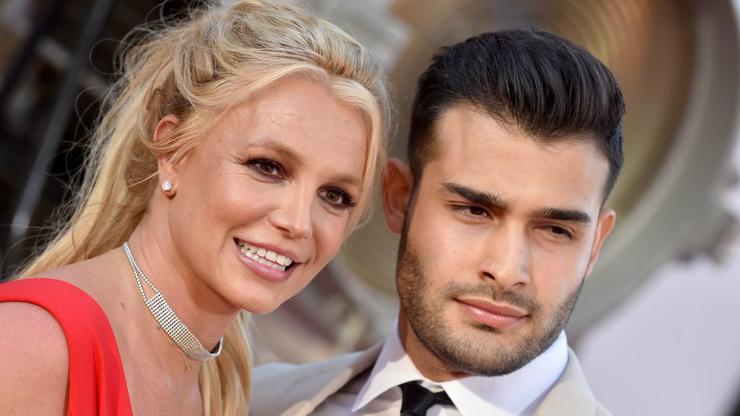 Kevin Federline, Britney Spears’ ex-husband, made claims that he and their children were avoiding Britney due to her provocative posts on social media. During an interview with Daily Mail, he said that is was “tough” for the teens to see their mother’s nudes plastered on Instagram. “The boys have decided they are not seeing her right now. It’s been a few months since they’ve seen her. They made the decision not to go to her wedding,” he told the outlet.

Federline claimed he tried to give the songstress the benefit of the doubt, saying, “Maybe that’s just another way she tries to express herself.” However, he reiterated that it has a negative impact on their kids’ lives.

Unamused by Kevin’s claims, Britney’s husband, Sam Asghari, took to the internet and spoke his mind. “To clarify,” his post started, “my wife has never posted a nude selfie except of her butt which is quite modest these days.” He backed up her other photos by saying she showed parts that would be seen in an advertisement for lotion or soap.

Sam went on the clear up the accusations about her sons, stating that they’ll soon be 18 and able to make their own decisions. “There is no validity to his statement regarding the kids distancing themselves and it is irresponsible to make that statement publicly.” He then attacked Kevin’s parenting skills, adding, “… the ‘tough’ part was having a father who hasn’t worked much in over 15 years as a role model.”

Following his statements, Britney decided to chime in herself. “It saddens me to hear that my ex husband has decided to discuss the relationship between me and my children,” she wrote on her IG story. She continued by stating that raising boys are hard and she did her very best.

Whose side are you on? Sound off in the comments.