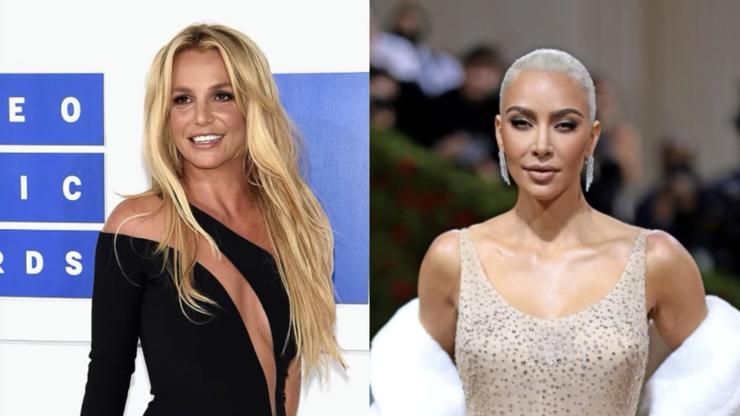 There seems to be a double standard for Britney’s nudes.

Britney Spears’ frequent nudes have never failed to cause a stir online, although some people seem to think that the 40-year-old’s decision to freely show off her body is problematic. After she uploaded a series of naked pictures to her Instagram on Monday, May 9th, that were quickly criticized, the pop star’s fans didn’t take long to rush to her defence.

As Page Six reports, the expecting mother dropped off photos that she says were taken from her last trip to Mexico, before she had a “baby inside of [her].” They see her standing completely naked in front of the camera, her hands covering her breasts, and various emojis hiding her crotch.

While some of her friends dropped by the comment section to show their support and praise the singer’s beauty, others made comments about her mental health, claiming that she “needs help” and that her father, Jamie Spears, may have had the right idea in placing her under a conservatorship all those years ago.

Of course, being a celebrity comes with criticism, but many internet users pointed out that Kim Kardashian doesn’t get the same sort of flack when she poses nude – which she’s done on more than one occasion.

“So Kim Kardashian can do this Britney Spears can’t?” one user asked. “And you all wanna call her crazy when she is doing the same thing all the other girls are doing? Make it make sense.

Others wrote, “Kim Kardashian has posed nude over 70 times yet Britney Spears is a problem? Y’all f*ckin annoying,” and “The hypocrisy of some people loving Kim Kardashian’s nude post because it was professionally taken. The life of aesthetics. Britney Spears is just living her best existence with zero f*cks given. No lighting.”

Check out more Twitter reactions below, and let us know what your thoughts are in the comment section.