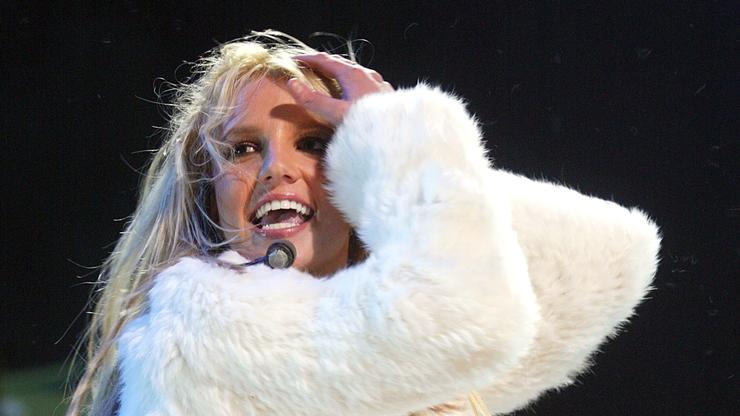 Jason Alexander broke into Spears’ wedding back in June.

Britney Spears has been having a tough time with her ex’s as of late. One of her ex-husbands, Kevin Federline, recently posted a video of Spears in an argument with their two sons. Federline wrote, “I can not sit back and let my sons be accused in this way after what they’ve been through. As much as it hurts us, we decided as a family to post these videos the boys took when they were 11 & 12.” Spears’ lawyer defended her, as did many of her fans and peers.

Spears is now in a new marriage with Sam Asghari, and the couple was harassed by another ex of Spears’, Jason Alexander (no, not the Seinfeld one). Back in June, when the pop icon and Asghari tied the knot, Alexander broke into Spears’ Thousand Oaks home. He livestreamed entering the estate and walking up to Britney’s bedroom door, which was locked because she was getting for ready for the wedding inside. Alexander was eventually forcibly removed from the property, but managed to damage a door and attack a security guard before he left.

This past weekend, Alexander reportedly appeared in court in Ventura County, where he pleaded no contest to two misdemeanors. The judge on the case issued a protective order prohibiting Alexander from coming within 100 yards of the “Toxic” singer along with the security guard he attacked. The judge also reportedly sentenced Alexander to 64 days in jail, which he has already served. The prosecutors on the case dropped the additional charges of felony stalking and misdemeanor vandalism.

Alexander and Spears were married for less than three days back in 2004. Those 72 hours must have been magical for Alexander, because it seems he still hasn’t moved on.