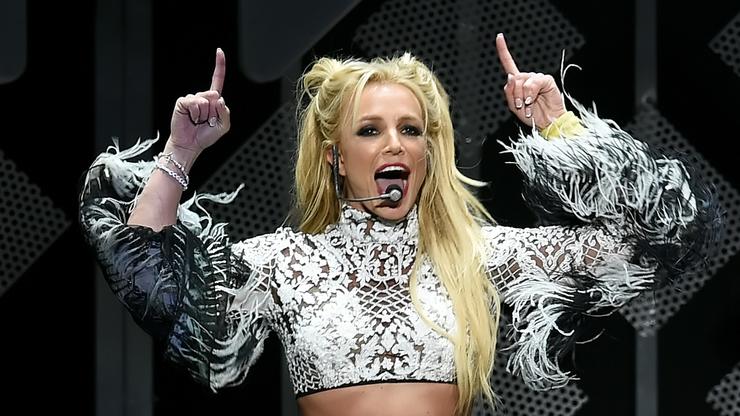 Britney Spears is coming under fire for sharing a joke about “fat people” on Instagram while discussing her conservatorship.

People are upset with Britney Spears for sharing a joke attributed to the legendary comedian, Rodney Dangerfield, on social media. The quote was included in a longer post about wishing she had more control over her life during her conservatorship.

The post reads, “I found there was only one way to look thin: hang out with fat people.”

Over 21,000 comments have been made on the post, with many either being upset with the joke or being confused over the reaction to the joke.

“Oof. Love Britt- but this was in bad taste,” one comment reads. “Body shaming to make yourself feel better is not where it’s at.”

As for the actual caption, Spears wrote: “I wish I could have chosen the nannies for my children … my dancers … I mean if I had Christina Aguilera’s dancers I would have looked extremely small … I mean why not talk about it ?? Don’t you think my confidence would have been a bit better if I could choose where I lived, ate, whom I called on the phone, dated and who was on stage with me !!! It’s hard sometimes now I see how much of my womanhood was stripped away at that time and every person sat back and didn’t say a thing !!! Anyways … I will be here talking bout things people NEVER talked about [rolling eyes emoji] !!!”

The iconic singer has previously spoken about her own weight, lamenting over being the “heavy girl” on stage in a post from March, as noted by Page Six. At the time, she remarked that it “wasn’t fun” and instead “humiliating.”