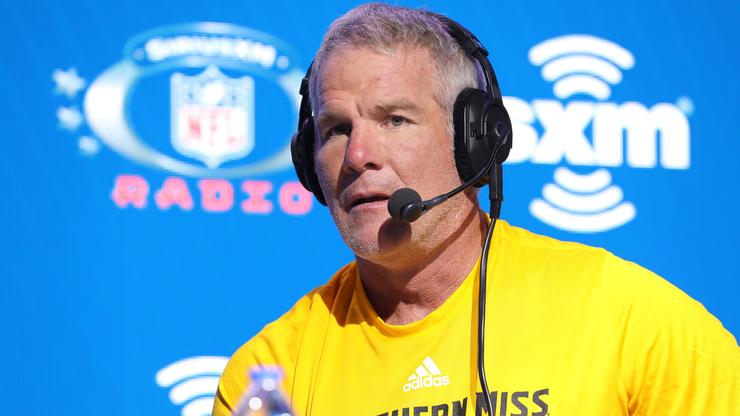 Brett Favre revealed whether or not Aaron Rodgers is a top five QB of all-time.

Brett Favre and Aaron Rodgers used to have a bit of a contentious relationship, however, this has changed over the years. Now, the two embrace each other and as Rodgers looks to surpass Favre’s Packers touchdown record, Favre is offering all of his support. In fact, Rodgers will likely pass Favre’s mark as he is currently tied for the record going into the Packers’ Christmas Day game against the Cleveland Browns.

Recently, Favre spoke to TMZ Sports about the record, and as he explained, he is very happy for Rodgers. He even had some wild praise, as he made the claim that despite his one Super Bowl, he is still a top five quarterback of all-time. Favre firmly believes Tom Brady and Joe Montana are 1-2 on the list, but Rodgers is safely on the top five.

In the eyes of many, Rodgers is a top five talent, but he doesn’t necessarily have the resume. Regardless, Favre is giving him some massive praise, which must be a nice Christmas gift for the Packers QB.