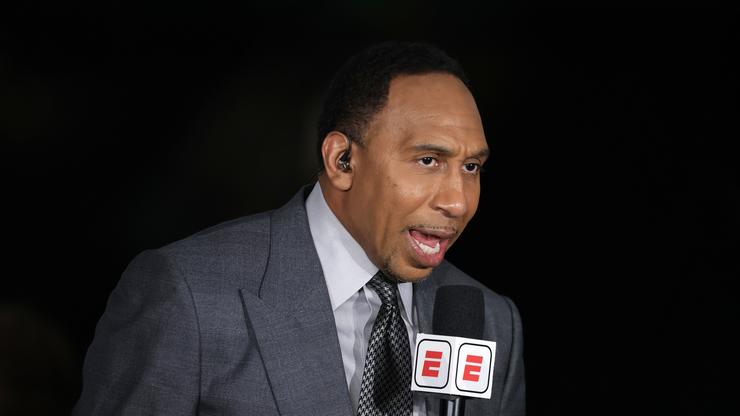 Stephen A. Smith is known for delivering a ton of hot takes that can sometimes upset fans and even players. Regardless, Smith knows that his style is what has gotten him this far in his career, and as a result, he hasn’t slowed down. This year has been a particularly solid opportunity for Smith to show off his hot takes, and prior to the Christmas Day slate today, Smith decided to make Donovan Mitchell his latest target.

As it stands, Mitchell is on the Utah Jazz and last year, he led the team to a first place finish in the Western Conference. Mitchell continues to be one of the best players in the league, and recently, Smith made the claim that Mitchell is actually the most talented player in the history of the Jazz franchise.

“I will remind y’all that even though he doesn’t have the resume, I’m not comparing resumes, Donovan Mitchell is the greatest talent in the history of the Jazz franchise. A better talent than Karl Malone, a better talent than John Stockton,” Smith said. As you can imagine, this drew pushback from fans as Stockton is considered to be the greatest passer ever, all while Malone has the second most points in the entire history of the NBA.

Regardless, you have to applaud Smith for at least attempting to get this one off. After all, today’s Christmas and this is Smith’s gift to us.