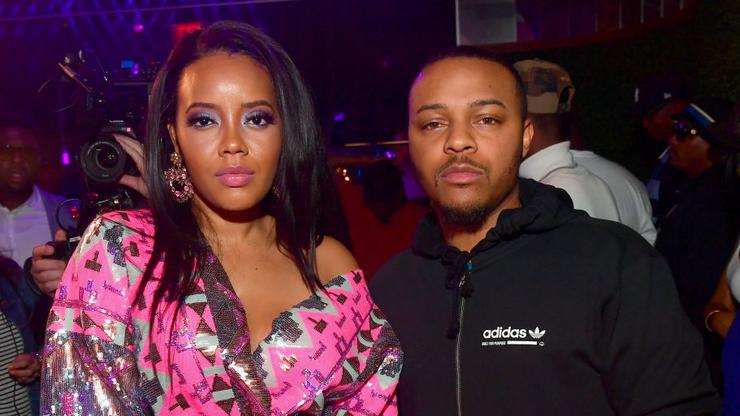 Bow Wow sent a kind message to his ex-fiancée Erica Mena and seemingly flirted with Angela Simmons on Thursday morning.

Bow Wow is sending love to all of the women in his life, starting with Angela Simmons and Erica Mena.

Despite things ending on the wrong foot with Erica Mena, Bow Wow recognizes that his ex-fiancée is going through a very tough time right now as she’s getting a divorce from Safaree Samuels. Her dirty laundry has been aired out for the world to see, and Bow kindly let his ex know that he’s thinking of her.

“Erica keep yo head up,” wrote the rapper/actor on Instagram Stories on Thursday morning, adding a couple of heart emojis.

Seemingly teasing the next season of Growing Up Hip Hop, Bow continued his social media moves with a tweet directed at Angela Simmons, who seems to be the “one that got away” for him.

“Yo @AngelaSimmons im not playing w u no more. Wassup? What we doing?” asked the entertainer on Twitter.

For years, Bow Wow has been flirting with Angela Simmons. The two reportedly started dating back in 2006, and they’ve always shown tremendous on-screen chemistry with one another. Might they finally be ready to get back together?

Check out Bow Wow’s tweets below, and let us know what you think about his message for Angela Simmons.