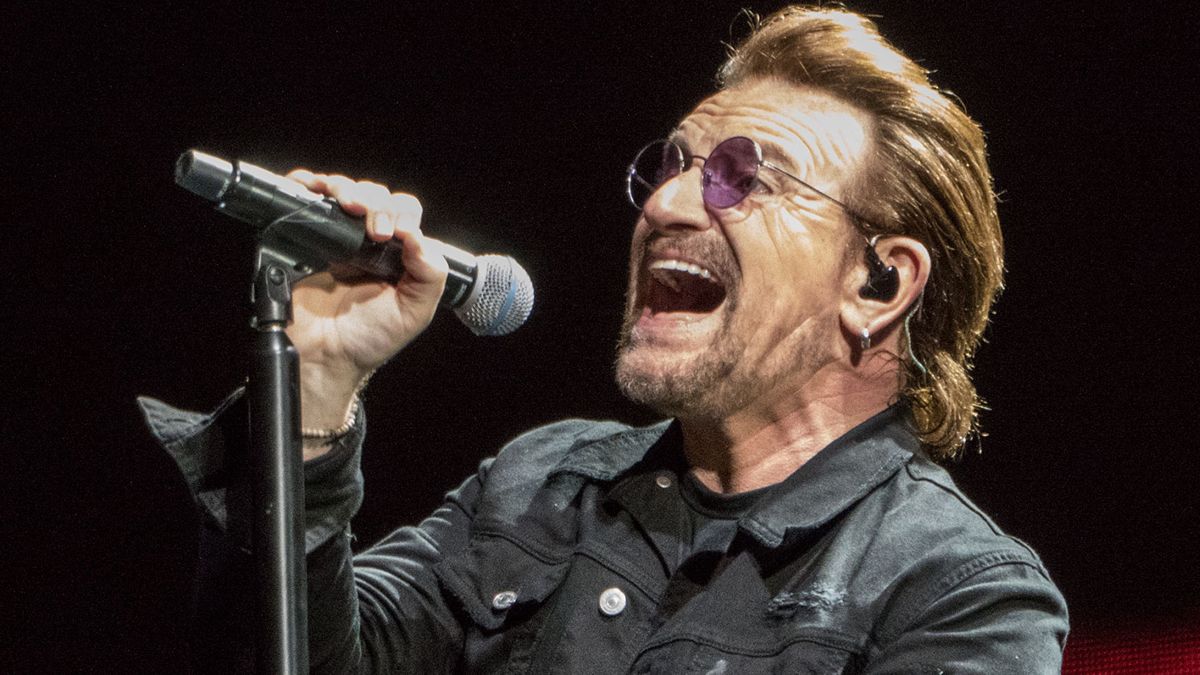 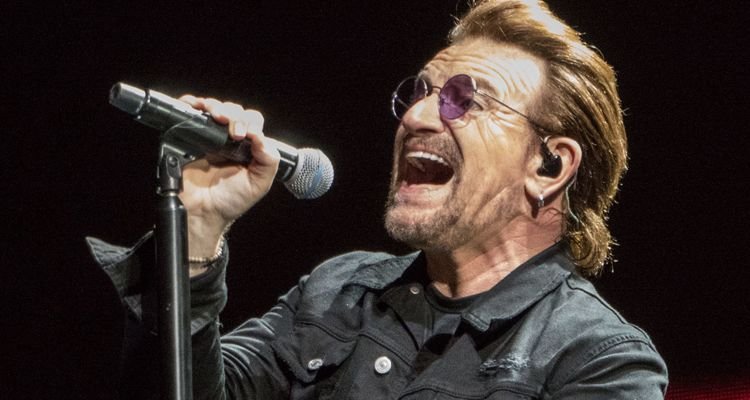 Bono announces a 14-city book tour — “An evening of words, music, and some mischief…”

Live Nation and Penguin Random House have announced a 14-city book tour supporting Bono’s forthcoming memoir, Surrender: 40 Songs, One Story, which will be released on November 1. The book tour, “Stories of Surrender,” is a limited run of theater dates produced by Live Nation. The U2 lead singer will bring the stories of his life to the stage, live and in-person, to 14 cities across North America and Europe.

Tickets will go on sale starting Friday, October 7, at 10 AM local time, with a two-ticket limit per person. Each ticket purchased comes with a copy of the book once it releases. The book tour kicks off at the Beacon Theatre in New York City on Wednesday, November 2. “Stories of Surrender” will make stops in Boston, Chicago, Nashville, Los Angeles, San Francisco, Toronto, London, Glasgow, Manchester, Berlin, Paris, and Bono’s hometown of Dublin, before wrapping up in Madrid on November 28.

“I miss being on stage and the closeness of U2’s audience,” says Bono. “In these shows, I’ve got some stories to sing and some songs to tell. Plus I want to have some fun presenting my ME-moir, Surrender, which is really more of a WE-moir if I think of all the people who helped me get from there to here.”

Bono’s memoir features the story of the remarkable life the singer has lived, the challenges he’s faced, and the friends and family who have helped him along the way. The subtitle refers to the book’s 40 chapters, each named for a U2 song. Additionally, Bono has created 40 original drawings that will feature throughout the book.