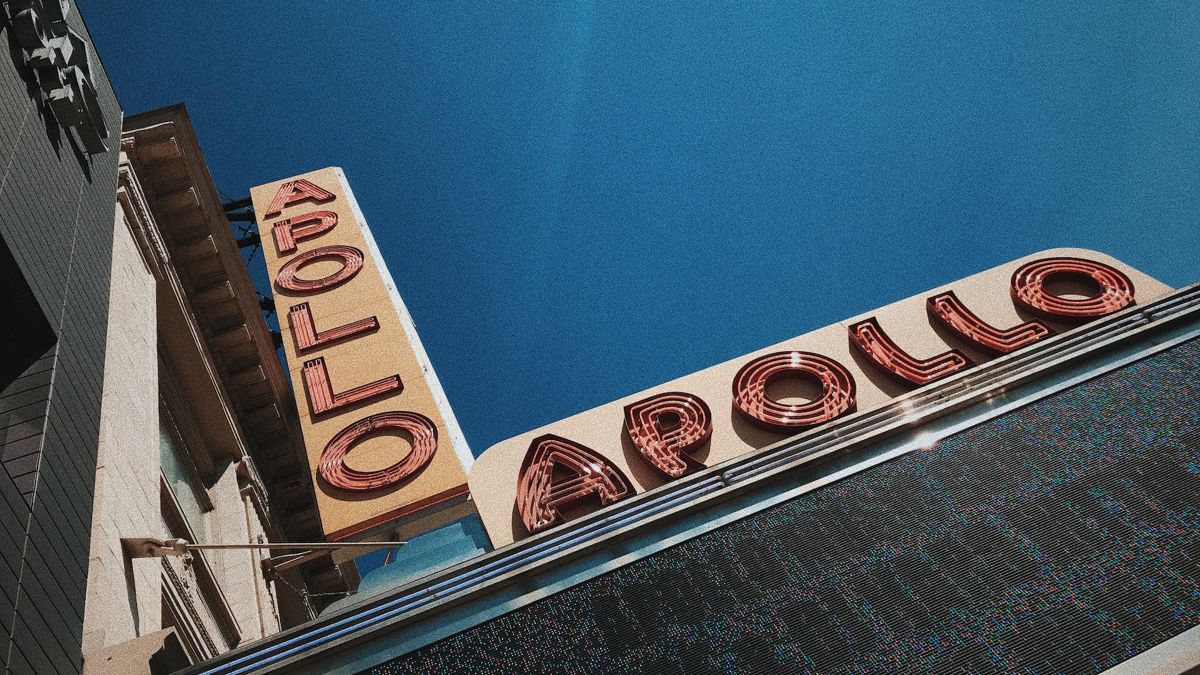 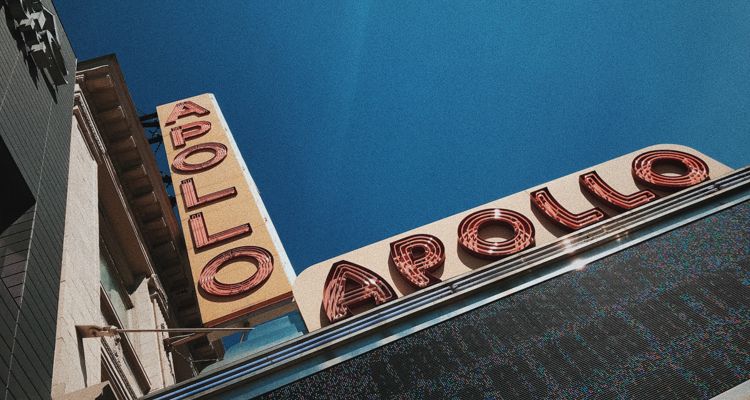 SiriusXM has partnered with Drake to live stream his performance at the Apollo Theater in New York.

This marks Drake’s first time appearing at the iconic theater as part of SiriusXM’s ‘Small Stage Series.’ The November 11 performance at the Apollo will hold about 1,500 people–making this one of the biggest small events ever. Fans can enter for a chance to win tickets to the event by scanning a QR code on the SiriusXM website. That contest runs until October 26 and involves listening to Sound 42 on SiriusXM.

Sound 42 was launched by Drake in 2021 and is described as a “radio experience reflecting his interests in music and culture from all walks of life.” SiriusXM has partnered with some of the biggest names in music to promote its ‘Small Stage Series.’

The Red Hot Chili Peppers were the last group to appear at the Apollo Theater as part of this series. It was also their first time performing at the Apollo. Their performance was also part of the promotion for their new studio album, Return of the Dream Canteen, which is releasing October 14.

Meanwhile, Drake finally got around to hosting the rescheduled OVO Fest in August. “This was the only date available until the fall and because the family is so solid everybody is flying back in to make it all happen for you all–SEE YOU SATURDAY,” the rapper’s official account read.