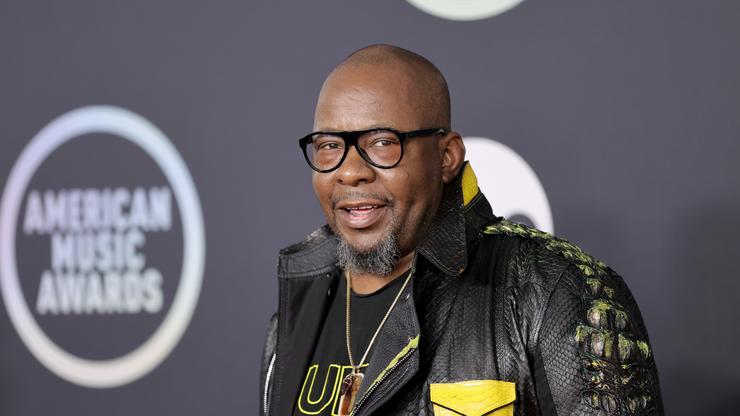 While he admitted to his “big crush on Janet,” Brown’s alleged connection with Madonna was much more…carnal.

Be prepared to learn much more about Bobby Brown, from his days before New Edition all the way up until now. The R&B icon has spent most of his life in the limelight and we’re going to hear about his experiences, directly from his mouth. We’ve already received a biopic that covered some of the more controversial moments in Brown’s life, including his drug addictions and a tumultuous marriage to Whitney Houston, but there is much more to the superstar than anyone can imagine.

Biography: Bobby Brown is a two-part documentary that will air on A&E later this month, but teasers from the feature have already been shared. During his interview, Brown made several revelations about his interactions with other music stars including Madonna and Janet Jackson.

Brown admitted that during his career peak, he was battling sex addiction.

“Then there was Janet Jackson, I had a big crush on Janet,” said Brown. “What was it about Janet? Everything. Her little smile, body, her dance moves, her little laugh.” According to the New Edition singer, Jackson decided that she wouldn’t move forward with their relationship because she determined that she “couldn’t be with a man like myself.”

During Jackson’s recent documentary, she spoke candidly about her attraction to men she believed needed to be fixed.