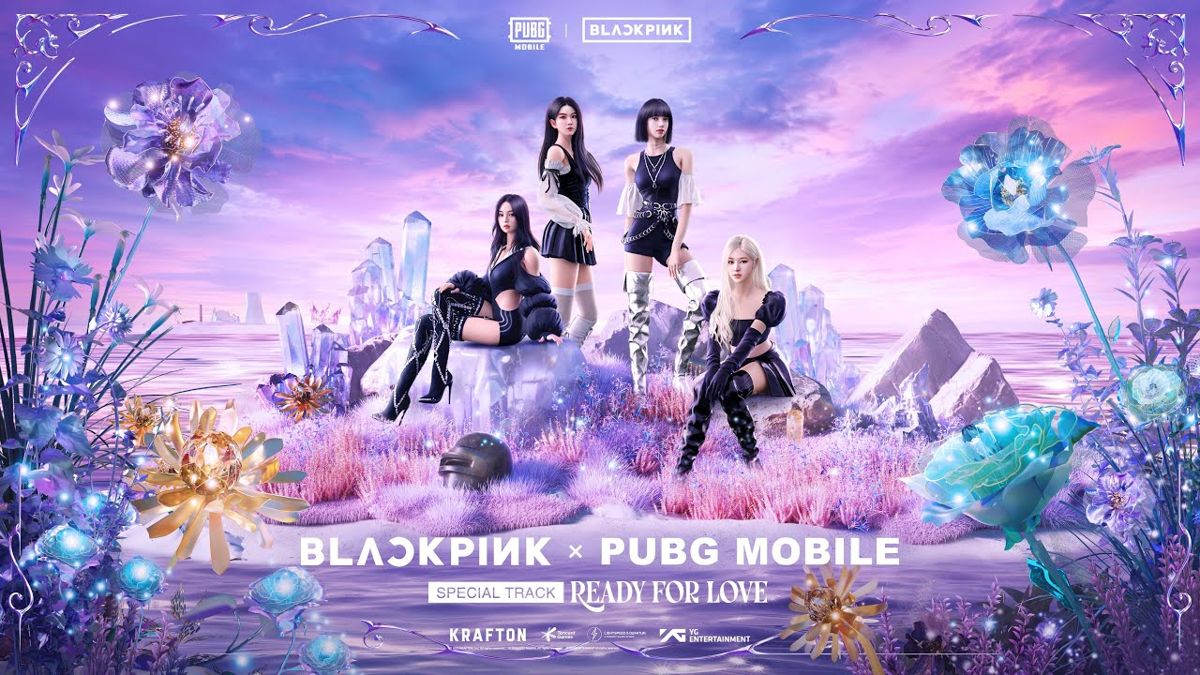 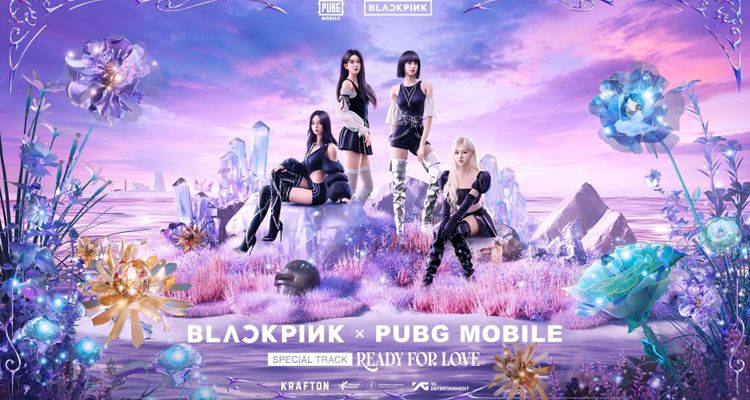 The performance was viewed by more than 15.7 million people from around the globe. Blackpink’s “The VIRTUAL” won out over Ariana Grande in Fortnite, Charli XCX in Roblox, and Justin Bieber in Wave. This is the first year the MTV Video Music Awards have included the ‘Best Metaverse Performance’ category as artists increasingly opt to digitize themselves for their fans to enjoy.

Blackpink’s event in PUBG Mobile happened over the course of two weekends in July 2022. During the performance, the K-pop group introduced their new track, “Ready For Love,” and played more of their biggest hits for fans inside the game. The music video for the collab has amassed over 150 million views on YouTube since it debuted. The music video features popular elements from PUBG Mobile including airdrops, helmets, planes, and bullets.

The PUBG Mobile collab also marks the first time the K-pop superstar group digitized themselves in avatar form. The in-game concert received plenty of promotion online, but also in popular destinations like Times Square in New York City. The collab is also a first for PUBG Mobile, which is operated by Tencent Games.

Blackpink is signed to Universal’s Interscope Records through a global partnership with YG Entertainment in South Korea. The group recently broke their own record for the third-largest music video debut on YouTube with their new track, “Pink Venom.” The song debuted on August 19 and amassed 90.4 million views within the first 24 hours of being live. The official YouTube channel for the group now has more than 79.5 million subscribers – the most for any music act on the platform.

Blackpink is scheduled to release their latest album Born Pink on September 16. Their full-length debut album, simply called THE ALBUM released in 2020 and hit #2 on the Billboard 200 chart.

“It’s been such an honor bringing the incredible music of Blackpink into PUBG Mobile,” says Vincent Wang, Head of PUBG Mobile Publishing at Tencent Games. “PUBG Mobile always wants to present its players with new cutting-edge experiences and to be at the forefront of popular culture.”