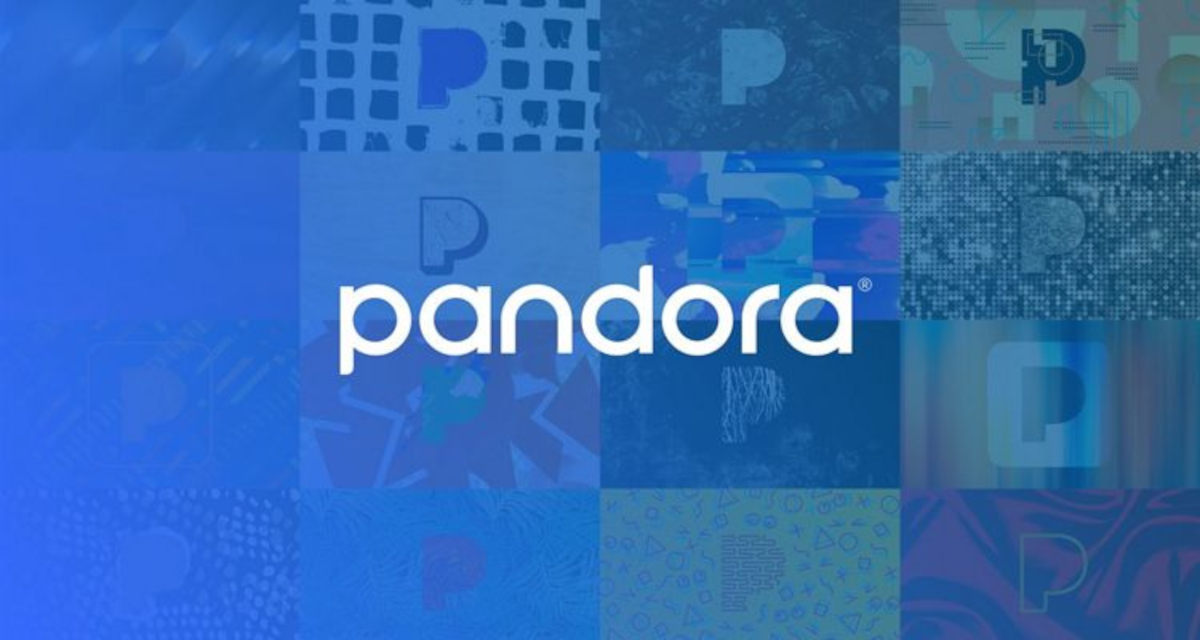 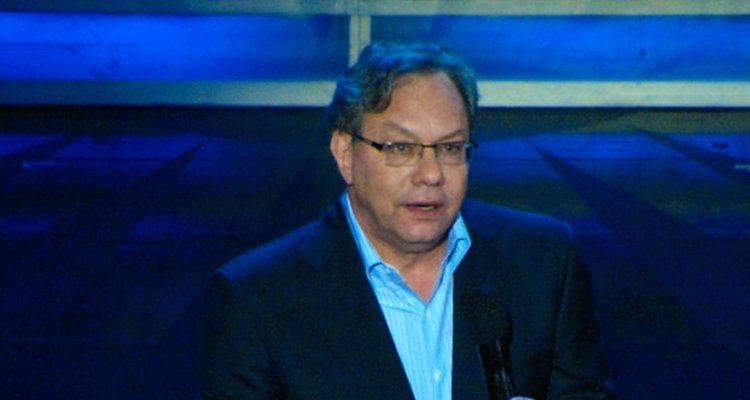 About one week ago, George Lopez became the latest comedian to sue Pandora over allegedly unpaid composition royalties. Now, the court has officially consolidated his complaint with the actions that different stand-up stars have filed against the SiriusXM-owned platform.

The consolidation of the lawsuit from George Lopez – whose claims are materially similar to those of the other mentioned comedians – just recently came to light in a legal filing. For background, the much-publicized battle between comics and streaming services kicked off towards 2021’s conclusion, as organizations including Spoken Giants and Word Collections set out to secure compensation for their clients’ underlying compositions (not recordings themselves).

March ushered in an additional complaint from Nick Di Paolo, whereas Lewis Black levied an action of his own in July. (Pandora fired back with antitrust-focused counterclaims in May, when the various suits submitted to that point had already been consolidated.)

And as initially disclosed, this collection of lawsuits against Pandora now includes that which George Lopez submitted earlier in August.

“On August 23, 2022, a new comedian, George Lopez, filed a copyright infringement case against Pandora raising substantially the same claims,” the consolidation order reads. “The Court consolidates the Lopez case with the other cases.

“The Court has already consolidated other cases bringing nearly the same claims,” the document proceeds to reiterate. “Having the Lopez action proceed separately would generate needlessly duplicative work for the Court and the parties. … Should matters develop such that consolidation is no longer appropriate, the parties can move for relief.”

Lastly, the court also called on “the comedian plaintiffs to file an amended consolidated complaint including Lewis Black and George Lopez within 14 days of this order.”

In his recent suit against Pandora – as highlighted, the comedians’ various claims are alike – 61-year-old George Lopez accused the service of generating revenue from 37 of his works “while knowing it had no license and had not paid, and would not be paying, royalties.”

Lopez is seeking “actual damages,” referring to any profits stemming from the “willful” infringement, or, alternatively, the maximum $5.5 million in statutory damages. In related news, Dawson’s Creek actor James Van Der Beek is now suing SiriusXM for allegedly breaching the terms of a podcast agreement that they had finalized.