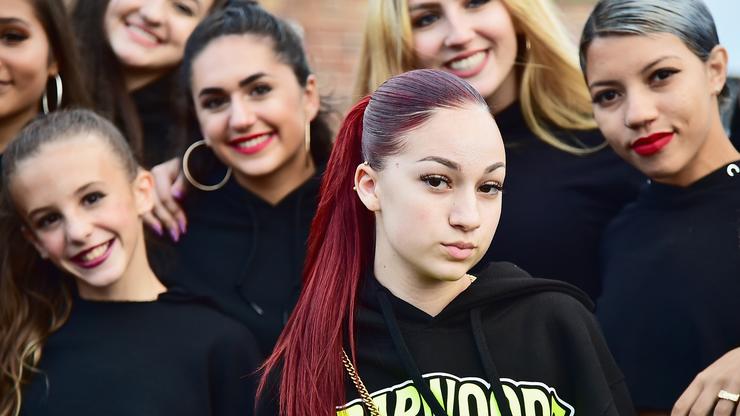 Bhad Bhabie addresses those that were critical about her controversial OnlyFans success.

Bhad Bhabie, who recently celebrated her 18th birthday in April, discussed her record breaking stint on OnlyFans during an interview with Inked Magazine for their cover story. While talking with the publication, she took the opportunity to call out her haters, yet again.

Bhad Bhabie told the magazine, “Since I was young, I’ve been called names and told that I’m doing this and that. I thought, ‘You know what, I might as well make money from it.’ I’m not gonna lie, I did definitely expect for it to be the biggest shit ever for the website. I figured I was one of the biggest people to do it and it was going to do amazing. But even after I made one, [the success still] shocked me.”

Shortly after celebrating her 18th birthday, Bhad Bhabie launched her OnlyFans page and social media ate it up. The creation of her OnlyFans profile reportedly raised a whopping $1 million in the first six hours. She addressed the controversy in a previous interview with TMZ, stating, “I think any b*tch who says that is mad ’cause they didn’t make as much money as me on there.”

Bhad Bhabie also mentioned to Inked that she does have plans to release new music. “Now I’m 18 and I’m definitely going to show that I’m more mature with the stuff I’m talking about and my delivery,” she said while chatting with the publication. /

Check out her cover below.