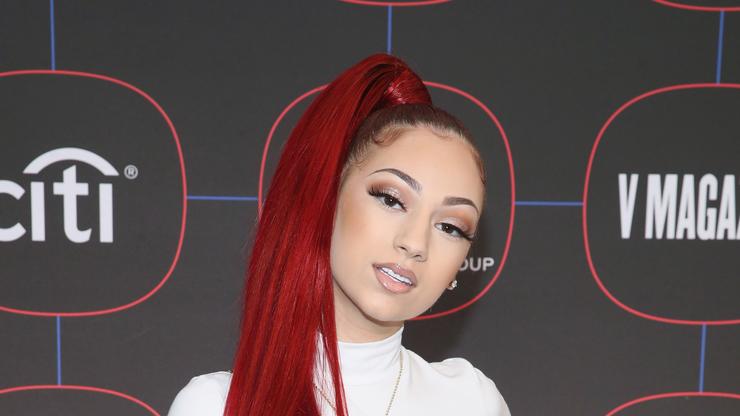 Rapper, reality star, and internet meme Danielle Bregoli, also known as Bhad Bhabie, adds homeowner to her long list of achievements after recently paying $6.1 million in cash for a Boca Raton estate from NFL linebacker Jean Pierre-Paul. She took to Instagram on April 9, posing alongside a jet-black Bentley in the driveway of her newly purchased home.

The 19-year-old, who went viral from her interview with Dr. Phil, purchased the 9,200-square-feet home at the beginning of March. The property has seven bedrooms, seven bathrooms, including a master bedroom with three walk-in closets. Located in a gated Palm Beach community, the estate also features a two-story guest house and five-car garage.

During her infamous interview with Dr. Phil, Bregoli threatened the audience and host, “cash me outside, how ’bout dat?”, ultimately sparking her internet fame, which led to her eventually starting a music career. She became the youngest female artist in two decades to have three tracks land on the Billboard Hot 100.

Back in 2018, in an interview with TMZ, the rapper spoke about dropping millions on a property in the future. She had already been planning on dropping at least 5 million on her crib, because of the many people who live with her.