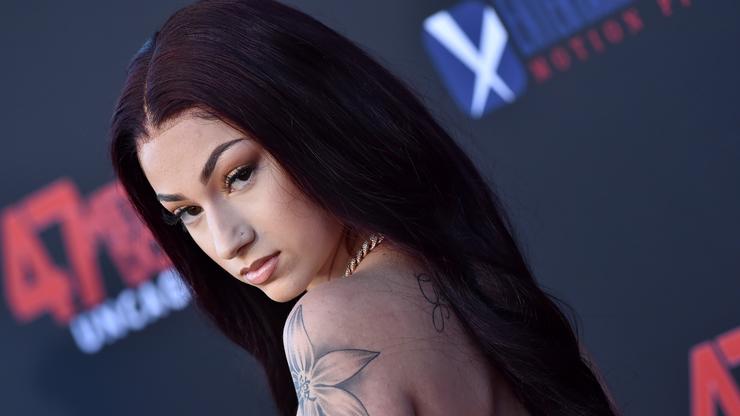 She was 14 years old when she signed to Atlantic Records back in 2017, but Bhad Bhabie is reportedly making a few changes. The social media superstar, real name Danielle Bregoli, is ready to shed the disastrous teen stigma that has plagued her since her appearance on the Dr. Phil show and she is ready to step into adulthood. In an interview with Variety, Bregoli discussed making millions before she was old enough to legally drive, and now that she is 18, her bank account has only increased.

“My main business manager, who’s been with me since I was like 15, when my mom had control of everything, tells me, ‘Everyone thinks that you’re going to blow it, but I think you’re going to do great,’” she said. “And when I turned 18, I started making so much money when I started doing OnlyFans. And when I say making money, I mean, I could retire right now if I wanted to.”

Bregoli added that she has “parted ways” with Atlantic and told the outlet that the bulk of her finances don’t come from her music career. “I don’t do music ’cause I need money from it,” she said, mentioning that when she was a young teen, she didn’t set her sights on becoming a celebrity.

“I never wanted to be famous. I wasn’t working my ass off all night trying to make a name for myself. I was handed it,” said Bregoli. “And instead of being an embarrassment and a joke for the rest of my life, I became something successful and something that people can choose to look up to for the right reasons — or choose not to. I don’t give a f*ck.”