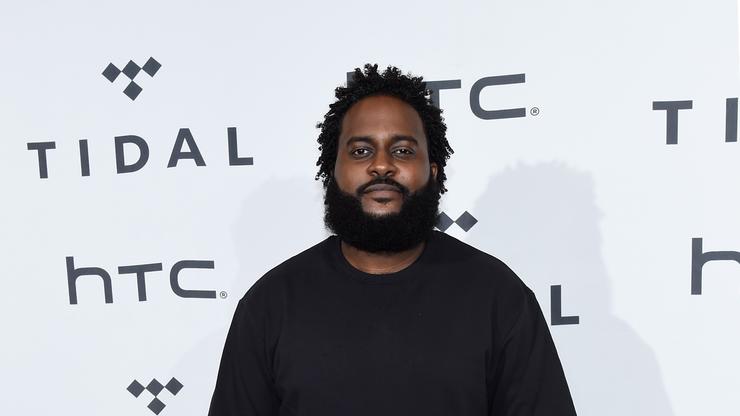 Bas has shared a first look at his featured character in NBA 2K23’s MyCAREER mode.

Bas has revealed that he will be featured as a character in the newest iteration of NBA 2K23’s MyCAREER game mode. It was previously announced that Bas’ Dreamville partner, J. Cole, would be the first rapper to be a cover athlete for the franchise.

Showing a screenshot of the virtual version of himself on Instagram, Bas wrote: “This for all my dawgs that’s had to tell their girl ‘just one more game.’ For the ones that withstood and wiggled out of the ‘all you do is play 2k’ argument. we got one: No baby, i don’t play too much 2k, I AM 2K.”

He added: “All jokes aside tho catch me and the bros in @nba2k ’23!!! We’ll be a part of my favorite mode, MYPLAYER. @realcoleworld got his own cover coming powered by @dreamer !! Find me on Xbox live @ Stringa Bell PS: digital bassy type swole right?”

Bas also included a picture of Cole’s in-game character as well. Cole and Bas aren’t the first rappers to be featured in a 2K game, as The Game starred in last year’s edition.

NBA 2K23 is scheduled for release on Friday, September 9.