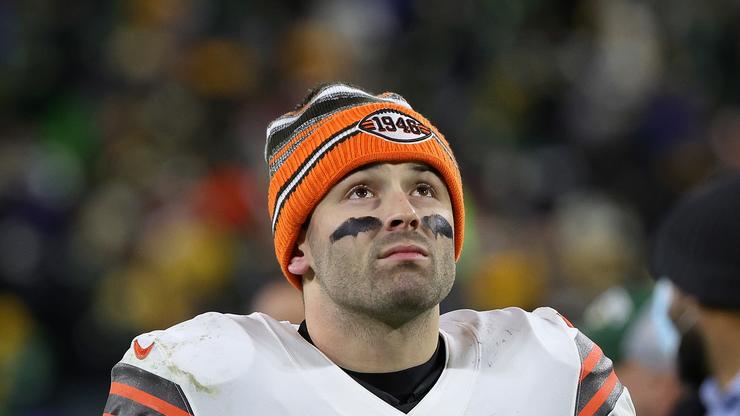 Baker Mayfield is still looking for a new home.

Baker Mayfield is one of the more interesting cases in the NFL right now. He has won a playoff game, and for the most part, he is the best quarterback to ever play in a Browns uniform. Of course, that will change when Deshaun Watson suits up for them this fall, however, it remains odd that the Browns would simply give up on him, especially since his poor play this year could be explained by a shoulder injury.

Either way, Mayfield is looking to get traded right now, and there is no telling when that move is going to take place. The quarterback market has largely dried up, and there are very few teams actually looking for a new number one. Having said that, Mayfield is at a bit of a disadvantage right now.

While speaking to The Pat McAfee Show, Ian Rapoport of the NFL Network spoke about Mayfield’s situation, and what the market looks like right now. Based on the report below, it would appear as though the Carolina Panthers are the most obvious landing spot, at least for now. Meanwhile, the Buccaneers are potentially interested as they could make Mayfield their backup. This is ideal as Mayfield would then slot in as the starter once Brady retires.

With the NFL Draft quickly approaching, the trade could be coming sooner rather than later. Of course, there is no telling what will happen just yet, so stay tuned to HNHH as we will bring you the latest updates on this developing story.