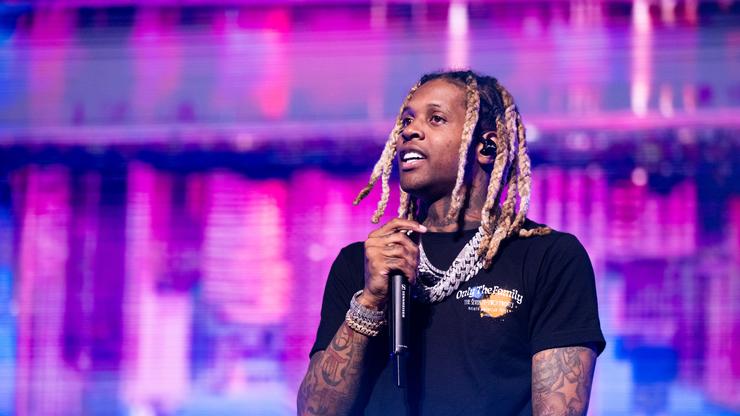 The “What Happened To Virgil” rapper was baffled by what happened in the crowd.

Since the unfortunate events that took place at Travis Scott’s Astroworld concert, artists have been paying very close attention to the crowd when they perform. Making sure no one passes out or suffers an injury has become a part of their regimen.

One recent example of this was captured on video and involved Chicago rapper, Lil Durk. On April 8, as he performed in Phoenix, Arizona, Durk stopped what he was doing to check on a fan.

“Somebody passed out?,” he asked the crowd once they caught his attention. What he thought was an emergency was actually just the result of a full bladder. The 29-year-old was shocked when his fans let him know that someone had urinated on themselves.

With confusion written across his face, he uttered, “Huh? She pissing? She peed? What the f*ck?” To further express his bewilderment, he admitted that he had never heard of anything of the sort taking place. “I don’t know what to do in this situation,” he said into the mic.

Once he finally caught the drift of what was going on, he had a very important question to ask– what type of pee was it? “Did you piss cause you seen us up here, or did you pee on some nasty sh*t?,” he asked the fan.

Confirming once more that no one was seriously injured, the 7220 artist said, “So ain’t nobody passed out or fighting, she peed? Just go to the back and clean yourself, that’s all.”

Watch the entire video of the incident below.