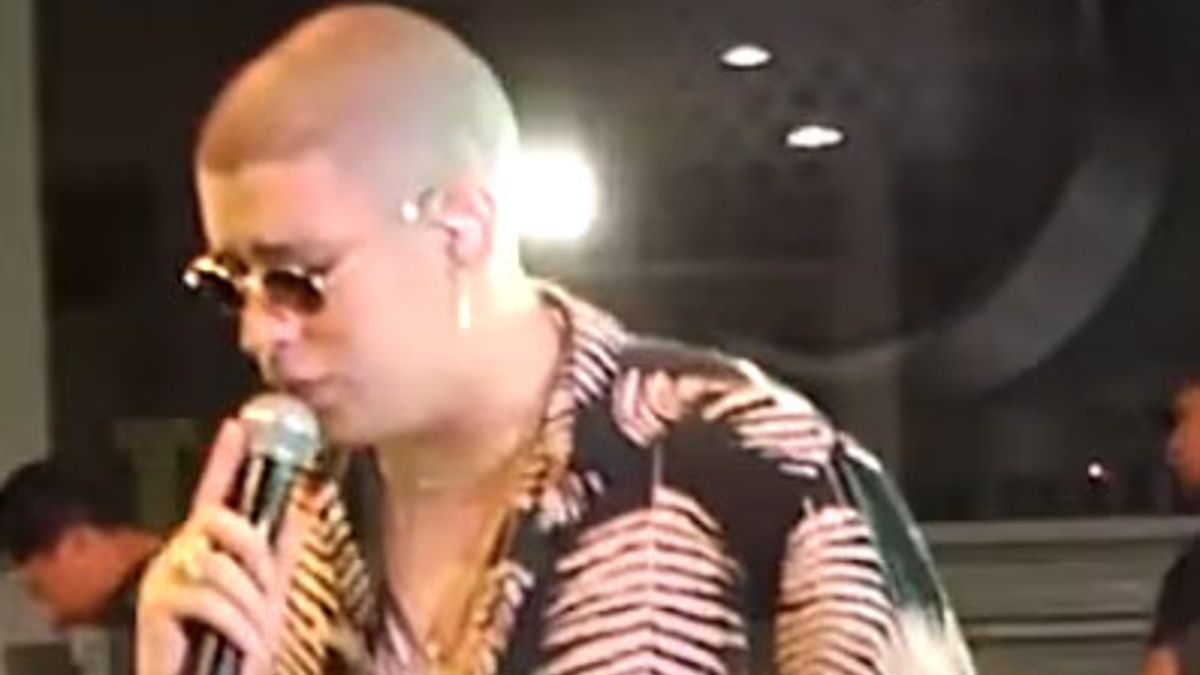 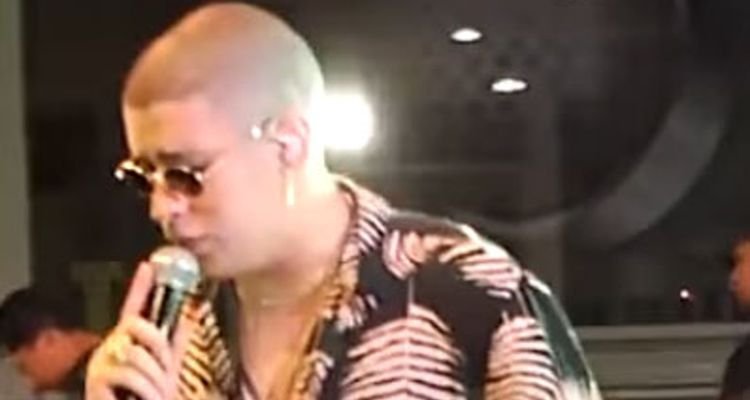 Bad Bunny is Spotify’s all-time globally most-streamed artist in one day with 183 million streams, as of May 6. Drake previously held this record with 176.8 million streams.

The rapper was also Spotify’s most-streamed artist worldwide in 2020 and 2021. His 2020 album YHLQMDLG made him the first non-English language music artist to top Spotify’s end-of-year list.

In 2021, Bad Bunny added a professional wrestling championship to his list of accomplishments. He became the WWE 24/7 Champion for just under a month.

On May 2, 2020, the rapper hosted a three-hour Instagram live session while quarantined during the COVID-19 pandemic. Over 250,000 viewers connected to the session, at one point surpassing more than 300,000 viewers, again breaking records previously held by Drake. Primarily a reggaeton and trap artist, Bad Bunny’s music incorporates aspects of many genres, including soul, R&B, and pop.

Bad Bunny’s fourth concert tour, World’s Hottest Tour, kicks off in August 2022. There will be shows in 14 American countries, including Peru, Costa Rica, and Mexico, with complete dates listed below.