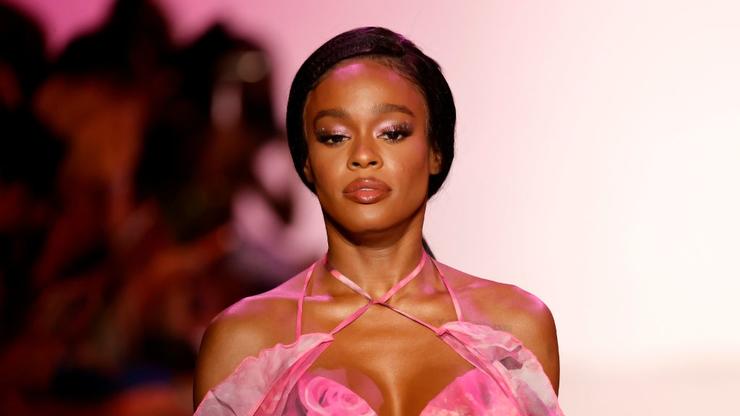 Azealia Banks says she turned down Kanye West’s requests to collaborate with her, stating that she thinks Doja Cat is making better music than him.

Azealia Banks claims that she turned down two separate requests to collaborate with Kanye West this week, telling her followers what she really thinks about the multidisciplinary artist without holding back.

Previously, Azealia Banks has used Kanye’s likeness to promote her 2021 single, “F*ck Him All Night.” She seemingly had a crush on the music legend but she has since turned around on that stance, tearing him to shreds in her latest Instagram Stories.

“Just turned down a Kanye collab request twice in one week,” said Azealia on Instagram. “He’s like officially useless garbage on his own,” she said of the artist, who has recently been working with The Game, Antonio Brown, MoneyBagg Yo, and others. “If he can stop being corny and make amends with Jay for watch the throne 2 (which prob won’t happen, Jay doesn’t play that dirty dope head sh*t) I *might* consider… But Id rather collab with Doja Cat than Kanye at this point. She’s making better music than him.”

This stance is surprising from Azealia, who previously said that Doja Cat “makes music for ten-year-olds.” She has also gone viral for her body-shaming comments targeted at Doja, calling the rapper “fat” and incessantly cyberbullying her at times.

Do you think Doja Cat would collaborate with Azealia Banks after all she’s said about her? And what do you think about Azealia calling Ye “useless garbage”?