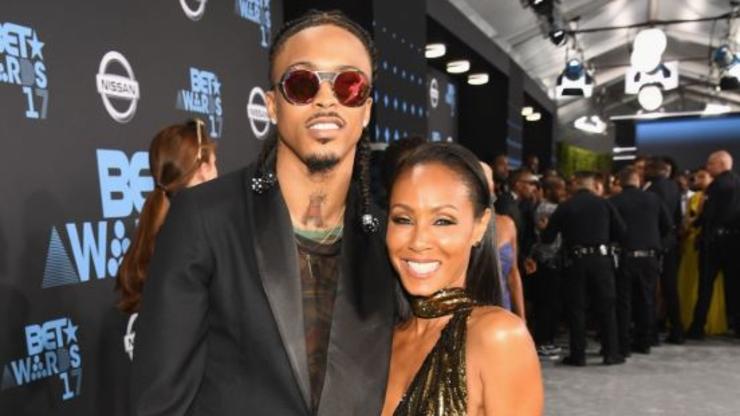 August Alsina sat down with Lil Wayne on “Young Money Radio” and chatted a bit about his relationship with Jada Pinkett Smith.

Lil Wayne had to stir the pot just a bit while speaking with August Alsina on Young Money Radio. In recent weeks, the world hasn’t ben able to avoid the headlines involving August Alsina and Jada Pinkett Smith. For years, there have been rumors that the singer and the married actress carried on a romantic relationship, but that wasn’t confirmed until August told Angela Yee in a recent interview that he was invovled with Jada for quite some time.

Later, Jada and husband Will Smith brought themselves to Red Table Talk to discuss the circumstances surrounding the gossip. They revealed that there was a time when Will was finished with his marriage, so they decided to take a break. It was then that Jada and August began to date, but eventually, the romance fizzled out.

The internet continues to crack jokes about the “entanglement” that shocked the world, and on Friday’s (July 17) episode  Young Money Radio, Weezy had to know if August still loves his ex. “Absolutely,” August Alsina answered after giving a hearty laugh. “I feel like when you experience a certain type experience on this planet and you experience a certain type love, I will always have love for her as a person.” Check out the brief clip below.