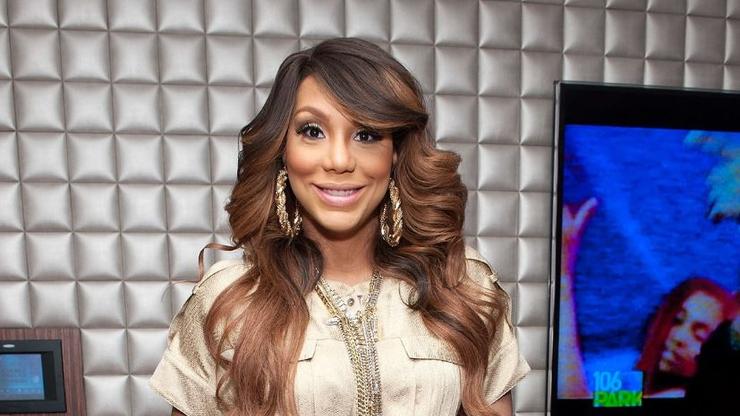 Tamar Braxton was reportedly angry that the network exposed her secret.

In the early morning hours Friday (July 17) morning, news broke that Tamar Braxton had been found unresponsive in her home. Rumors quickly began to circulate that the singer and Braxton Family Values star had attempted to take her own life. Reports stated that Tamar was found inside her hotel room at the Ritz Carlton in Los Angeles and according to her boyfriend David Adefaso, he believed that she may have overdosed on a mixture pills and alcohol.

Friends, fans, and family Tamar Braxton have taken to social media to share kind words and well wishes to the star. The Blast reports that not only did Tamar recently send a “scathing” letter to WeTV, the network that hosts Braxton Family Values, but she also penned a concerning message to her loved ones. Of the former, she accused WeTV exploiting her family for money and ratings, pitting them against one another.

“All happening because your show has chosen to show the absolute worst side a strong, independent, and successful African American family,” she reportedly wrote. She said the worst was “the day you dug up a secret I’d never shared with anyone, a secret I was so ashamed to talk about that I hid it even from my own mom: the fact that I had been assaulted and raped repeatedly from age 6 to age 16, sometimes multiple times a day.” She added that WeTV producers exposed her secret “on your show in front my entire family and 100 crew members.”

The message she allegedly sent to her loved ones reads: “I am a slave. I do not own my life. My stories. My pictures. My thoughts or beliefs. I’ve asked my massa to free me. I’m threatened and punished for it. The only way I see out is death. I will choose that before I continue to love like this.please help me.”

Meanwhile, WeTV shared a social media post saying that they will continue to pray for Tamar’s recovery, as it’s reported that she is still unconscious in the hospital.