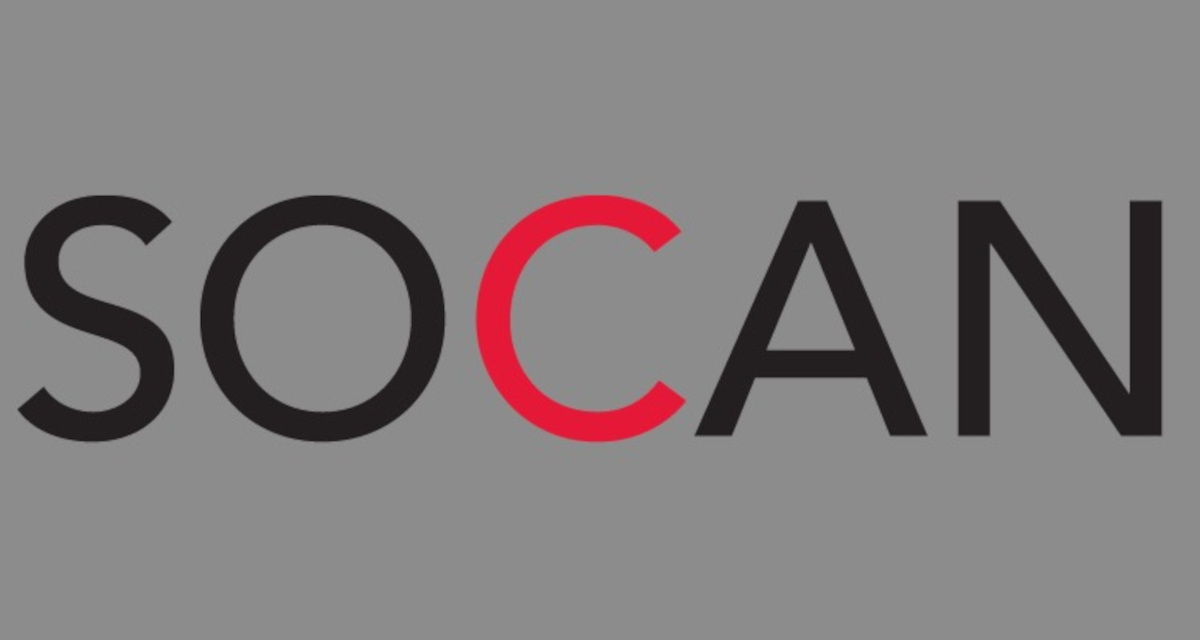 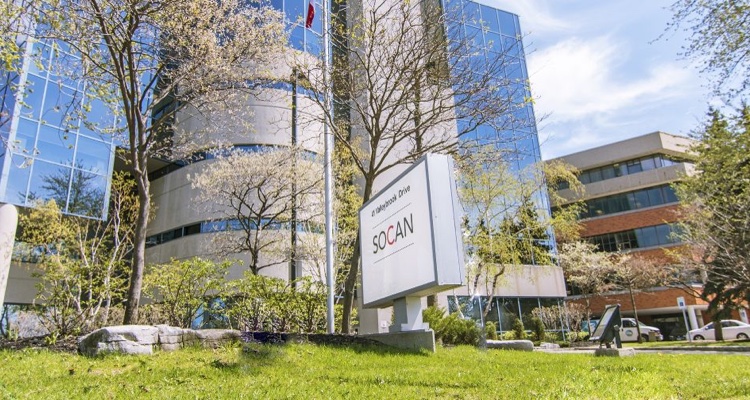 SOCAN and Los Gatos, California-headquartered Audible Magic announced the deal this morning, in a general release. For background, SOCAN acquired Seattle-based MediaNet back in 2016, 16 years after it was founded (as “MusicNet”) by “the major labels and RealNetworks,” the latter of which is also based out of Seattle.

The former Napster owner RealNetworks, along with fellow MusicNet/MediaNet cofounders Time Warner (the parent of Warner Music when MusicNet was founded) and Bertelsmann, sold their stakes in 2005. According to Crunchbase, the sale was worth a total of $25 million.

Though the financial terms of Audible Magic’s MediaNet buyout are “confidential,” the release notes that the 22-year-old purchasing company “can now provide digital platforms a comprehensive range of services to enable and manage the use of music.” Included in this all-encompassing range of social-media-targeted services are “bespoke licensing from hundreds of labels and publishers, media files for more than 92 million tracks, full rights management, and royalty and payment administration.”

These assets, in turn, will allow social companies that emphasize user-generated media to “more easily exploit the opportunity for both music in UGC and premium content.” The release also cites a recent study from a tech-analysis company, which determined that there’s a potential $6 billion upside associated with “the appropriate use of audio and video for streaming of music in UGC alone.”

Lastly, SOCAN and Audible Magic indicated in the announcement message that they have formed a “strategic partnership,” under which the Canadian PRO will utilize Audible Magic assets in an effort to “improve operational accuracy and reporting to publishers and songwriters.”

Addressing the MediaNet sale in a statement, SOCAN interim CEO Jennifer Brown said: “The acquisition of the MediaNet services by Audible Magic creates long-term benefits for SOCAN’s members and clients. Audible Magic is a knowledgeable and skilled company and we’re looking forward to working together to improve the accuracy of reporting to publishers and songwriters.”

And in a statement of his own, Audible Magic cofounder, president, and CEO Vance Ikezoye pointed to the long-term potential of “incremental revenues” for the music industry. “Rightsholders and platforms will both benefit from our combined solution and will reduce the time and complexity of managing and paying for the use of music,” said the former Hewlett-Packard higher-up. “We see significant upside in enabling incremental revenues for the music ecosystem.”

Last month, Facebook – which officially unveiled licensed music videos in late July of 2020 – inked a major licensing agreement with Bollywood record label Tips Music. And TikTok in November of 2020 ended its licensing dispute with ICE, including member organizations PRS for Music, GEMA, STIM, IMRO, Concord, and others, by closing a new agreement.