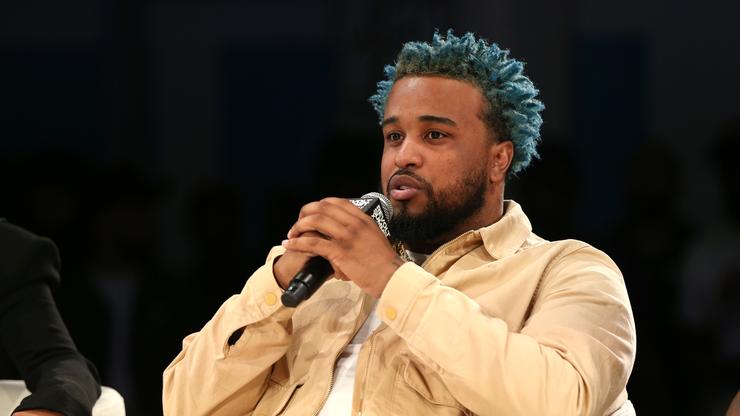 “It’s becoming less and less about MUSIC and more about these FAKE ass numbers,” he wrote.

Conversations centering around album sales projections have been ever-increasing as of late. We’re used to receiving news about what a record is projected to sell within its first week, and all too often, fans judge an artist’s talent or influence based on numbers. News has already begun circulating about albums coming from Jack Harlow and Kendrick Lamar—records that have yet to hit streaming services but were finding projections given as soon as they were announced.

Atlantic Records’ Vice President of A&R, Keefa Black, has a bit to say about this wave, stating that it is “ruining the industry.”

“All this ‘FORCASTING’ projections for album sales before sh*t even comes out is weak,” he wrote. “That sh*t is slowly ruining the industry .. it’s becoming less and less about the MUSIC and more about these FAKE ass numbers. Numbers that’s being purchased at that [crying laughing emojis] Yaull got it thoo [clap emoji][popping champagne emoji].”

Then, he broke down the differences in how “music is consumed in todays world.”

“2022 – (how many times consistently can I get you to listen to me song/album over and over again so it streams) VS 2005 – (how many people can I get to go out and buy my physical CD),” Keefa added, “Physicals are basically outdated and I feel the same with the @billboard charting system.. imagine if they took artist 1st months album sales/streams and then it could be eligible to chart Vs. pump & dump 1st week numbers with no shelf life & projects spiraling down.”

Keefa believes that there is some solution to this problem, especially because fans deserve more time with a body of work that shouldn’t be measured by how many streams or sales it receives within its first week. Check out his posts below.