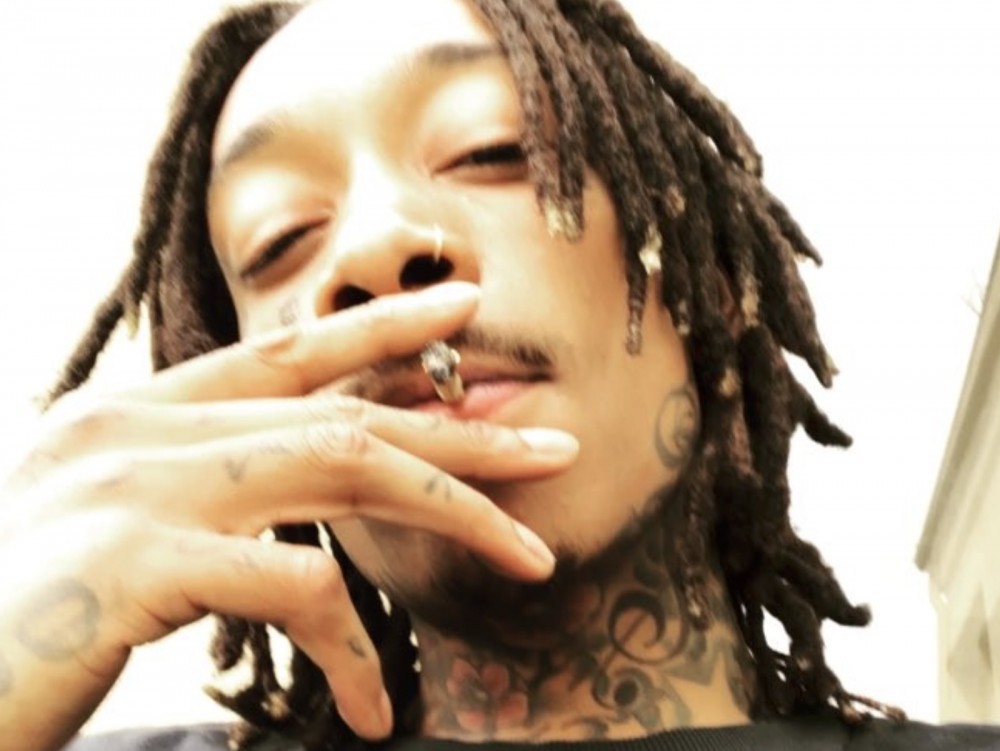 Atlantic Records is catching some bad press this week. New reports claim the iconic record company has intentionally categorized albums as mixtapes to save serious bucks.

According to Wiz Khalifa producer E. Dan, Atlantic Records has recently made it a habit packaging some projects as underground efforts for business-purposes.

E. Dan has since issued a statement on the subject and the difference in producing mixtapes/albums.

Dan also said he’s not the only producer who has been through this gauntlet unfair treatment.

The producer has also hit up social media to add more insight on the situation.