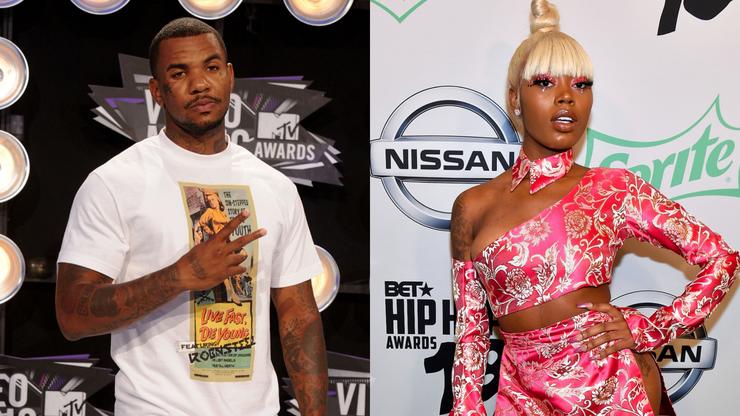 The Game‘s been teasing his new album, Drillmaticfor months now. Plenty of rappers, like G Herbo, have said the West Coast veteran’s next body of work will stand among the best albums of the year. Thus far, we’ve received “Eazy” with Kanye West, which continues to ring off on radio. With a June 17th release date set, fans are curious to hear what the Compton rapper’s cooked up with Hit-Boy.

The release of The Game’s forthcoming album bears some similarities to Asian Doll, apparently. The self-proclaimed Queen Of Drill shared her thoughts on The Game’s Drillmatic in a since-deleted tweet where she suggested that the Compton MC copied her. “Not The Game dropping on my day & his shit called ‘drillmatic’ & my shit called ‘Lets Do A Drill,'” she wrote with four laughing emojis. “WTF.”

At this point, The Game hasn’t responded to Asian Doll’s tweet but it seems doubtful that he intentionally announced the same release date as her.

It’s been nearly two years since Asian Doll released a project. In 2020, she unveiled her EP, Doll DZN Reloaded which included a collab with King Von. Since then, she’s delivered a handful of singles and collaborations leading up to the release of her upcoming project.

Check out Asian Doll’s tweet below and let us know your thoughts in the comment section below.