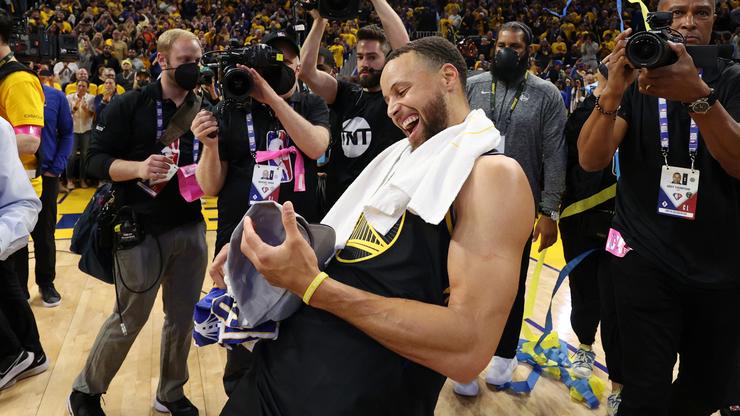 Steph Curry and the Warriors have a challenge on the horizon.

Steph Curry and the Golden State Warriors are poised to get their fourth championship this season. In order to get that honor, they will need to knock off the Boston Celtics who pose a serious threat to the Warriors’ dynasty. The Celtics have an incredible defense and it isn’t going to be easy for the Warriors to do what they’ve been doing all playoffs long.

During media availability on Monday, Curry spoke about the matchup against the Celtics and what he’s expecting from it all. As you can see down below, Curry recognizes that it is going to be a difficult series, however, he still thinks his team matches up nicely. After all, the Warriors have all of the experience in the world.

“We like the matchup in terms of just confidence going in, knowing that we can win but there’s obvious respect in terms of what they present as a team,” Curry said.

The Warriors have been to the NBA Finals six times in the last eight seasons, so they know what to expect. Meanwhile, the Celtics are a hungry team that wants to prove to the league that they can get stuff done when it matters.

The NBA Finals start Thursday, so let us know who you think is going to win, in the comments below.